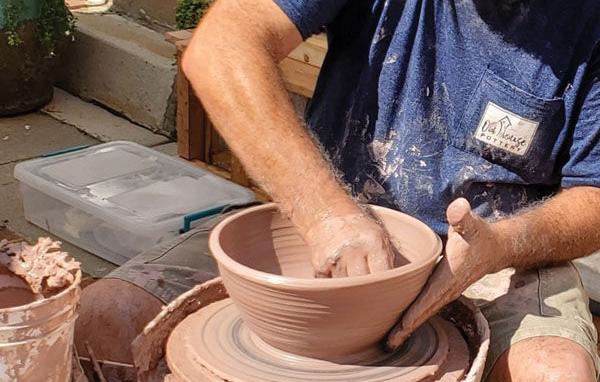 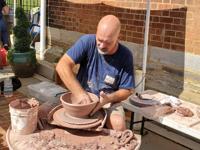 Heritage Days Festival was held in Hawkins County on Saturday. 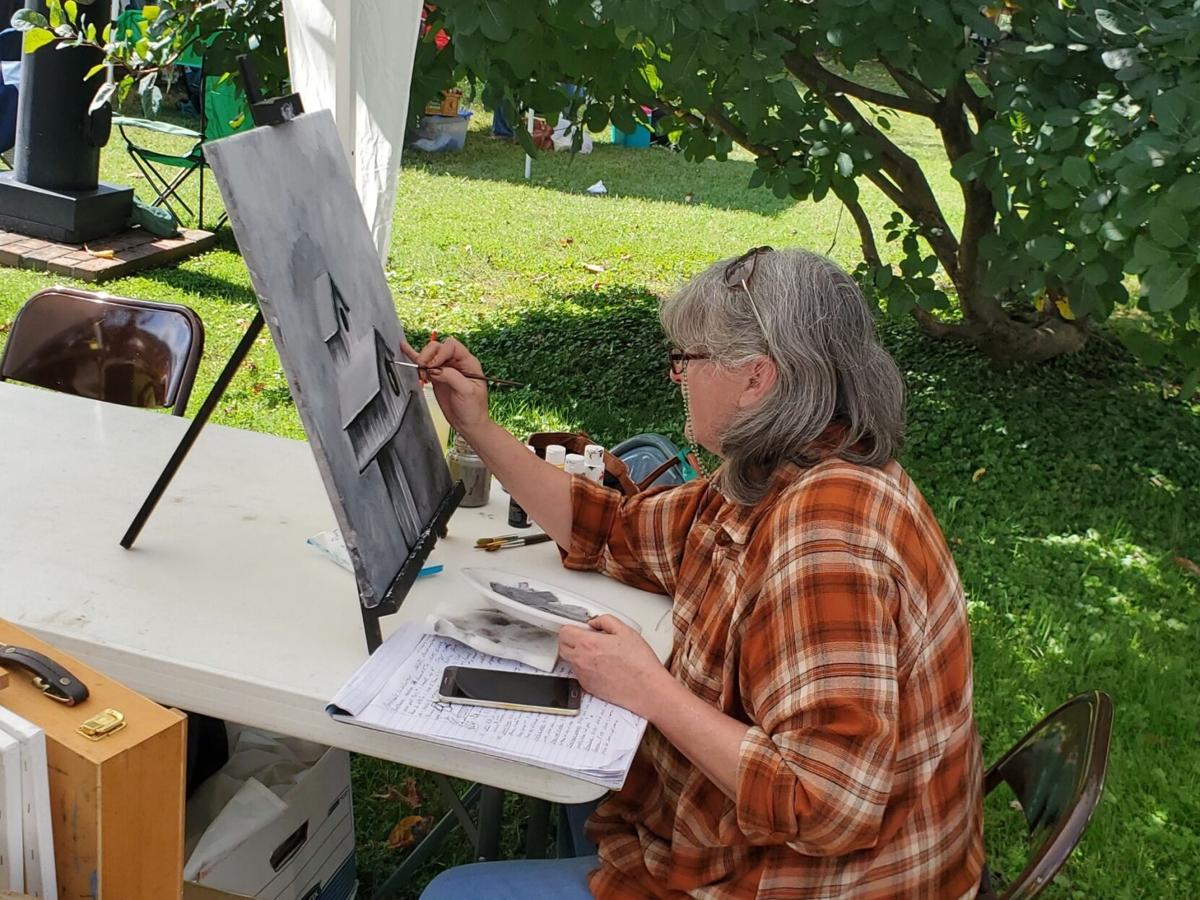 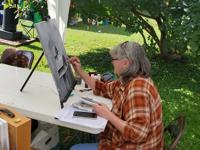 Heritage Days Festival was held in Hawkins County on Saturday.

The people of Hawkins County love their Heritage Days Festival.

The 42nd Annual Heritage Days had a little bit of something for everybody Saturday in downtown Rogersville.

As far as festivals go, Heritage Days has been rated the best by various groups over the years.

The butters proved to be a best seller.

“Overall, apple butter is the most popular seller, then peach, strawberry sell really well,” he said. “Pumpkin sells really well in the fall.”

“I grew up on it as a kid,” Mowdy said. “It was my grandmother’s cousin’s recipe. I call it candy in a jar.”

Mowdy is using recipes passed down through the generations.

“The pear butter is one grandmother’s recipe,” he said. “The sweet potato butter is another grandmother’s. We added the strawberry butter and peach butter.”

Mowdy grew up on Heritage Days and continues to participate in his business, located in Corryton.

“We’ve always done this as a family, but I’ve been doing this about 10 years,” he said. “We’ve sold more this year than we have in a long time. We brought eight cases and sold them. My son brought four more cases and we’ve done sold 10 cases.”

Stan Taylor, of Morristown, is owner/potter of Old House Pottery. He demonstrated pottery making to a young family Saturday. It was the second year Taylor has participated at Heritage Days.

After Taylor worked at American Enka/BASF in Morristown for 20 years. He attended Walters State Community College to be trained in pottery. After seven years of training, Taylor bought his first wheel.

“You can get a very decent wheel with a two-year warranty for $700,” he said.

While demonstrating how to make a handle for a jug, he educated the young family gathered in the particulars.

“Normally, I do this the second day,” he said. “I’ll make sure I get enough to where you can get two fingers in there, then you just kind of blend that clay in.”

After covering the handle, it will usually be dry in 24 hours, as the jug will shrink around 5% due to drying.

“The handle and the jug dry together, it will kind of even up,” Taylor said. “If it dries too quickly, the handle will shrink away.”

Other activities included a quilt show in the Hawkins County Courthouse, a wide and varied selection of food items, different dancing, bluegrass and country music on the main stage and much more. The festival concludes Sunday from noon to 6 p.m. in Downtown Rogersville.

Encore Theatrical Company’s representation at the recent Junior Theater Festival in Atlanta was more than 15 minutes of regional fame for its participants – 17 local middle and high school performers – it was an opportunity to experience the joy of live musical productions with 5,000 or so o…

GREENEVILLE – In a game that had eight ties and 18 lead changes, it is the final lead change in Friday’s game at South Greene that folks from Grainger will remember for years to come.

GREENEVILLE – There is just something about a Grainger-South Greene girls’ basketball game.

RUTLEDGE — The East Ridge Bears were familiar with the stakes of a championship game.

RUTLEDGE — It is safe to say Wednesday’s game was not the easiest to win for the East Ridge Lady Bears against the Lincoln Heights Lady Patriots in the Middle 8 Middle School Girls Championship.

GRAY – With a handful of players trying to get their legs back under them, the one thing Morristown West couldn’t do on Wednesday night against Daniel Boone was get in foul trouble.

GRAY – While most teams fade over the course of a game as fatigue becomes to play a factor, the Morristown West Lady Trojans seem to do the opposite. And on Wednesday night, that was on full display.

The Lady Lions will admit they did not play their best game the first time against the Christian Academy of Knoxville Lady Warriors.

Do storms like the one that hit Kentucky and four other states make you more concerned about the effects of climate change?