After a year away due to COVID-19, Wet ‘N Wild Wednesday is as popular as ever.

The Morristown Parks and Recreation-sponsored event, featuring a waterslide into a foam barrier at the bottom of a hill, went on Wednesday at Fred Miller Park. 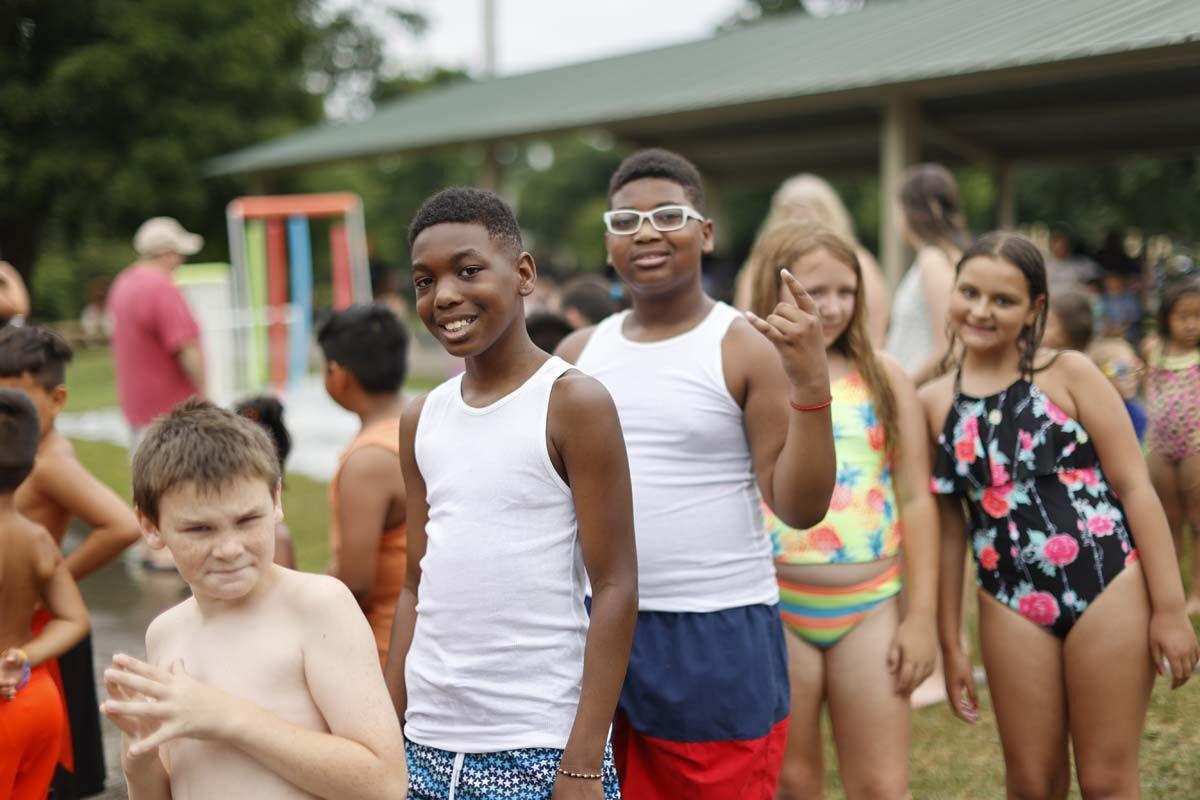 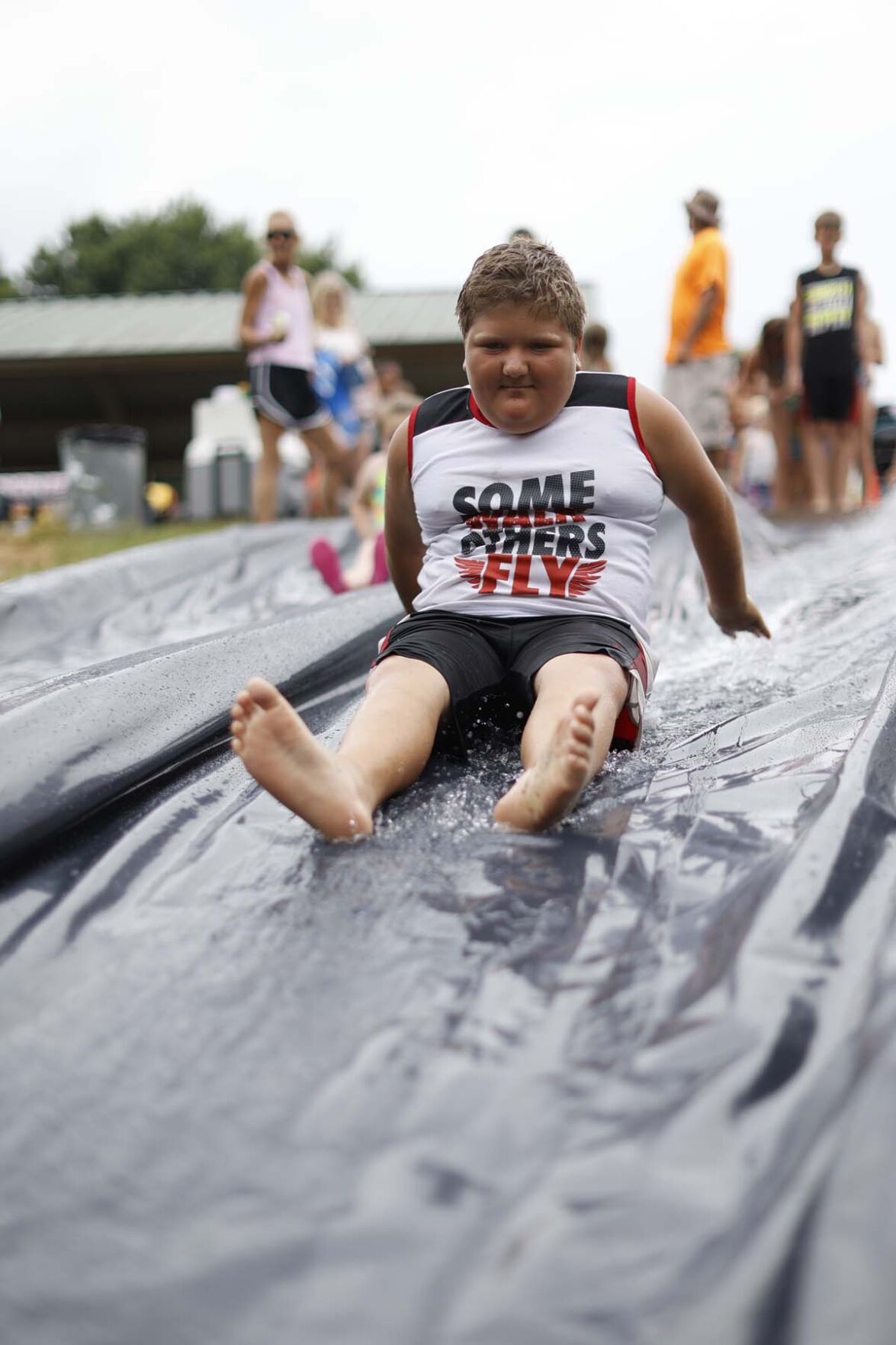 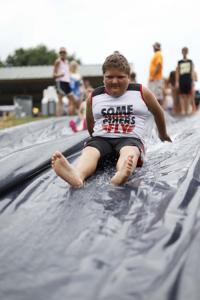 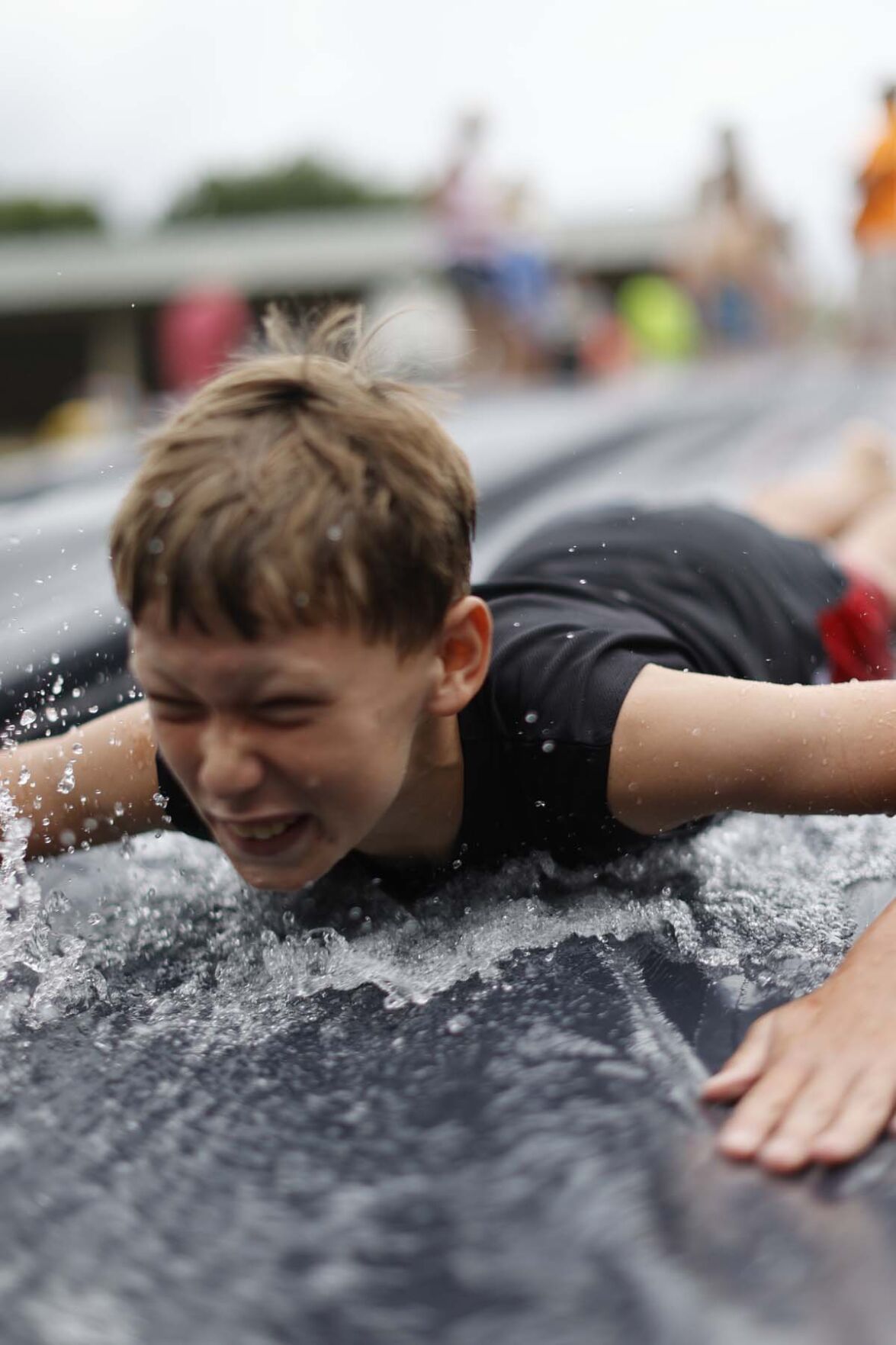 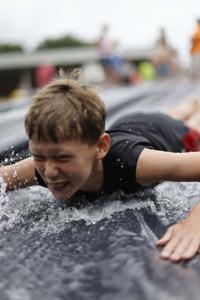 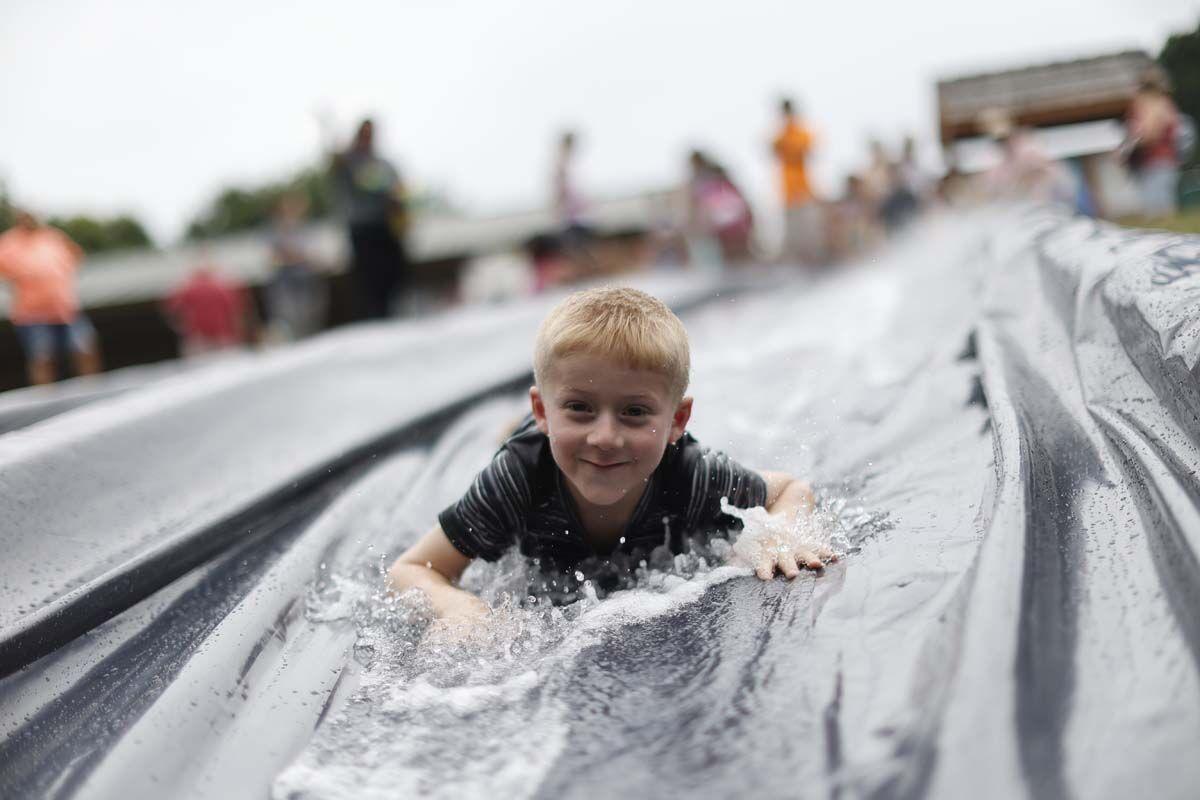 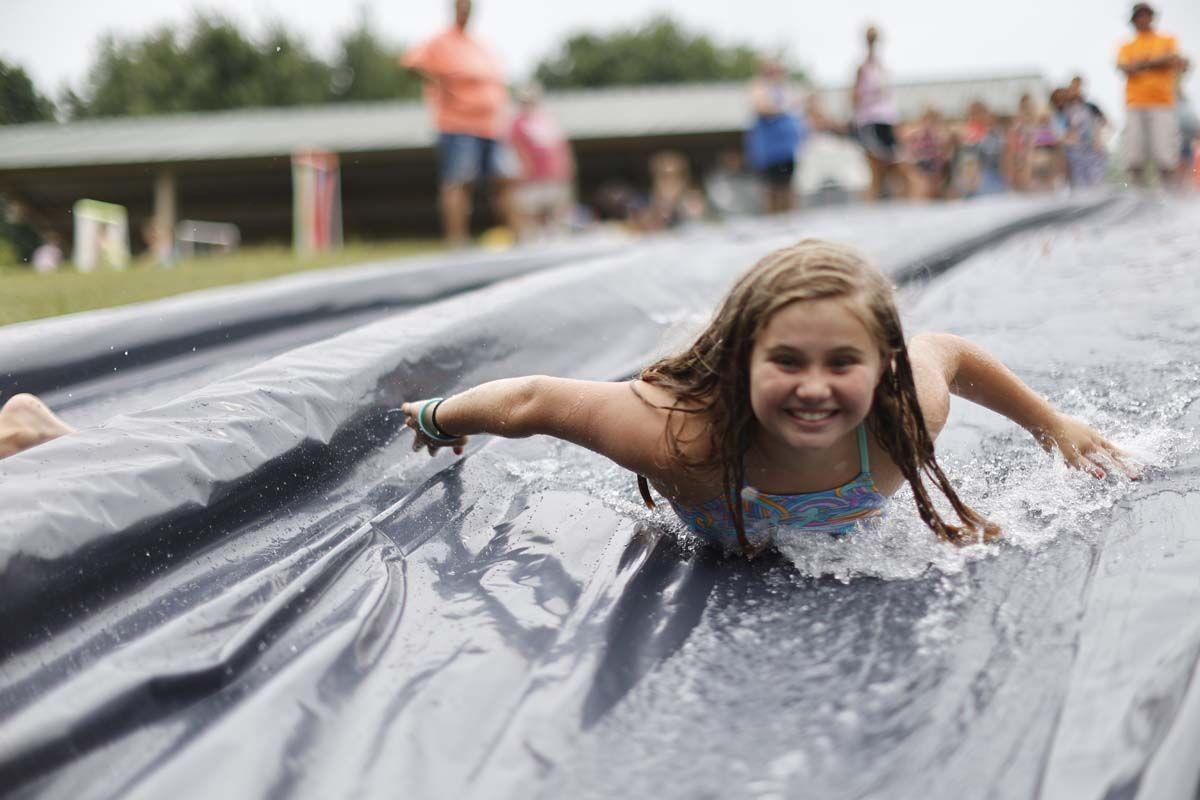 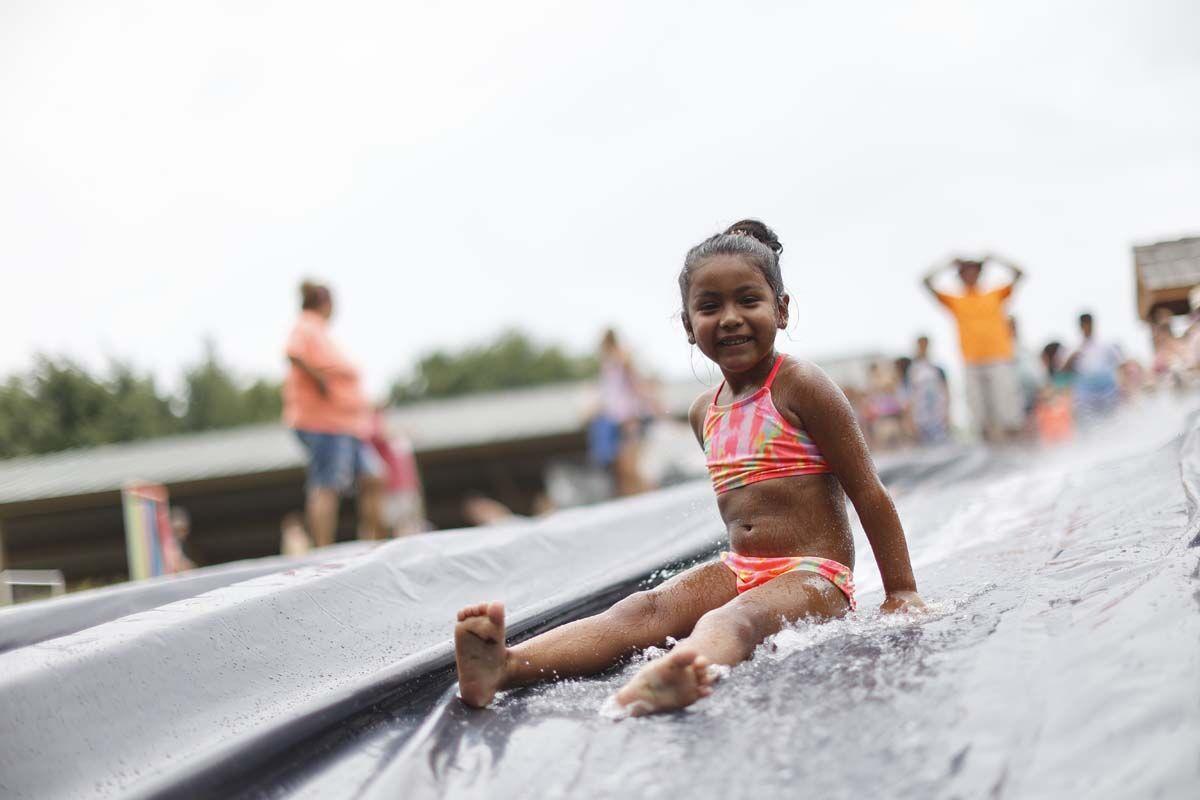 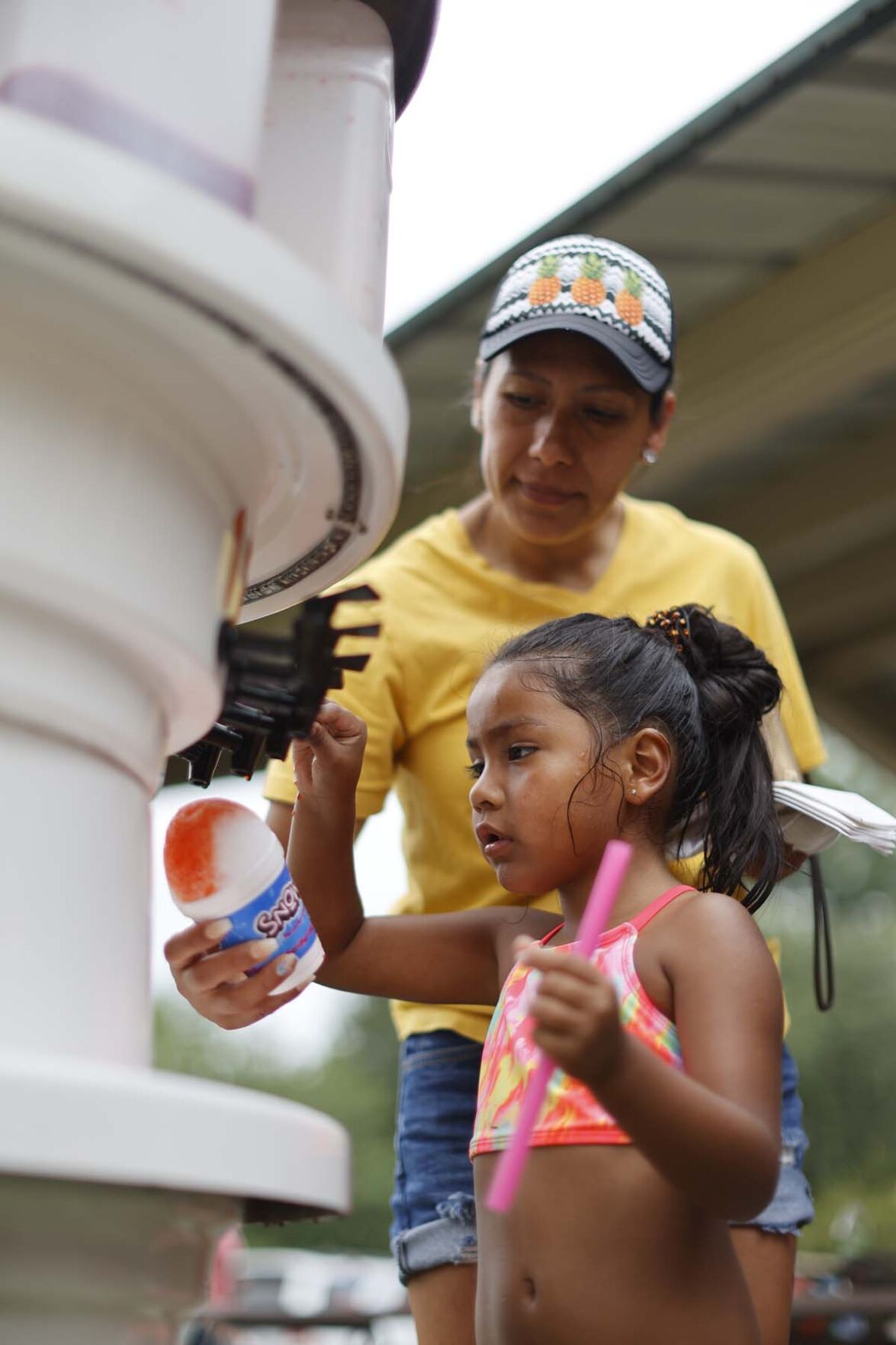 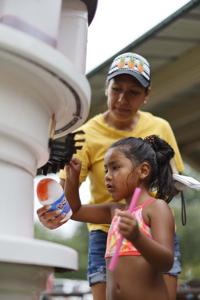 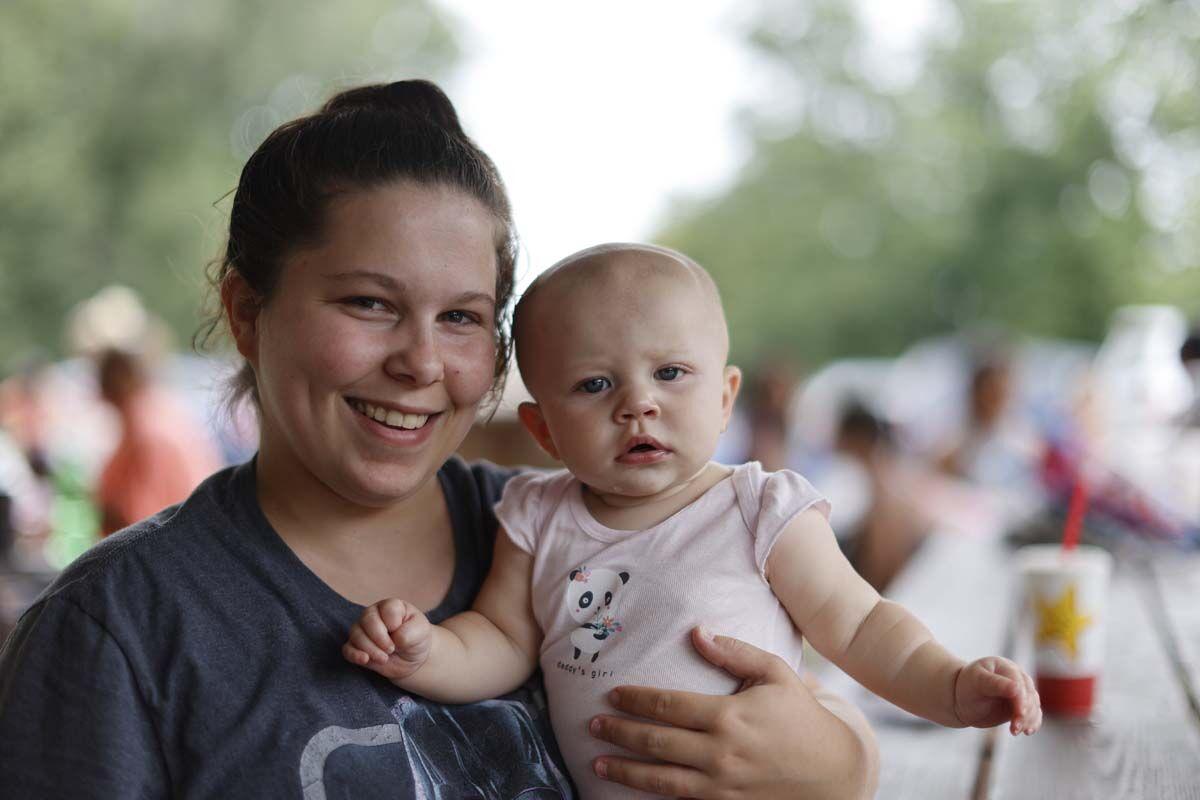 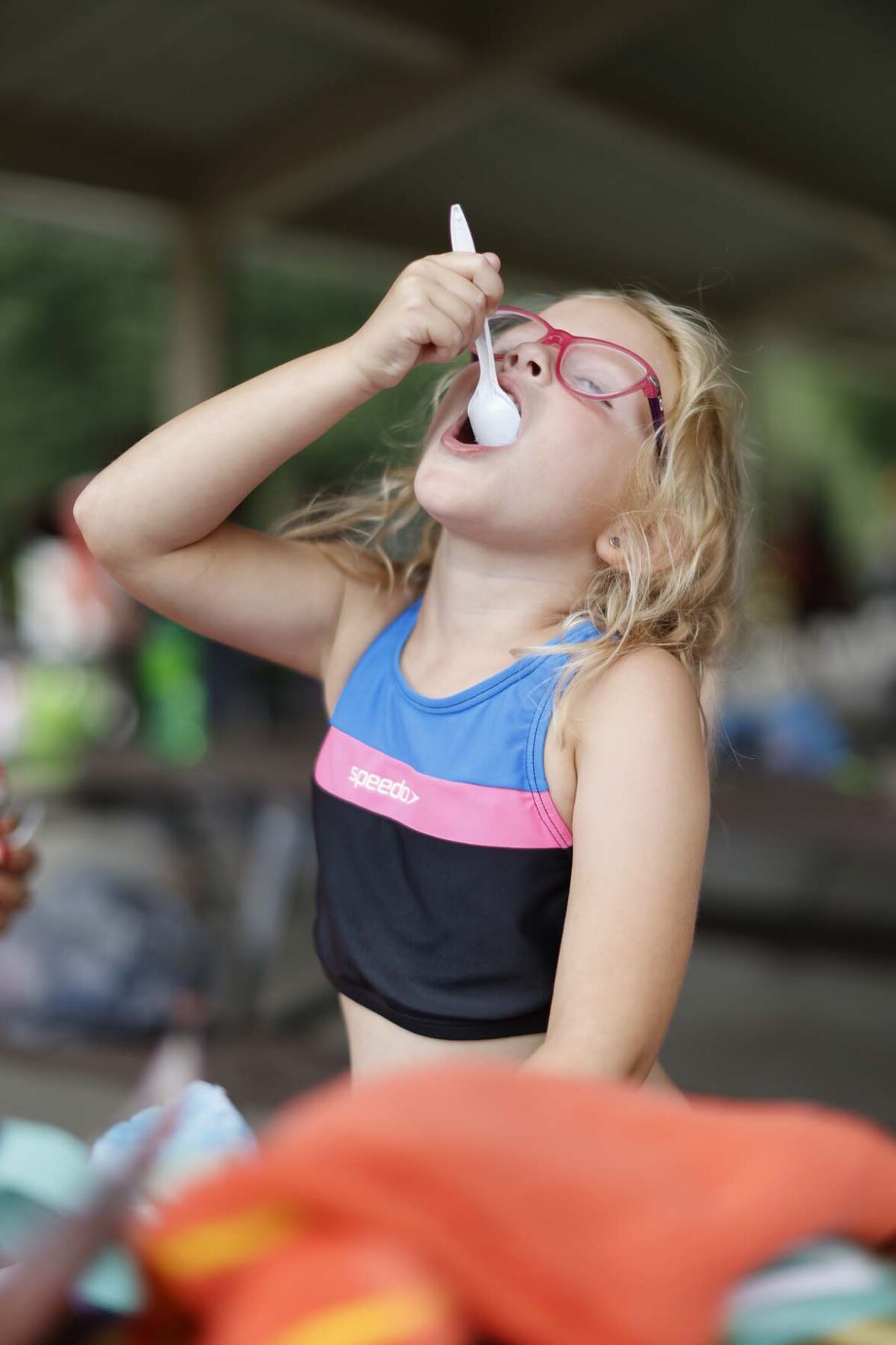 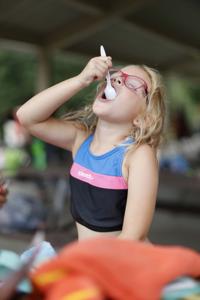 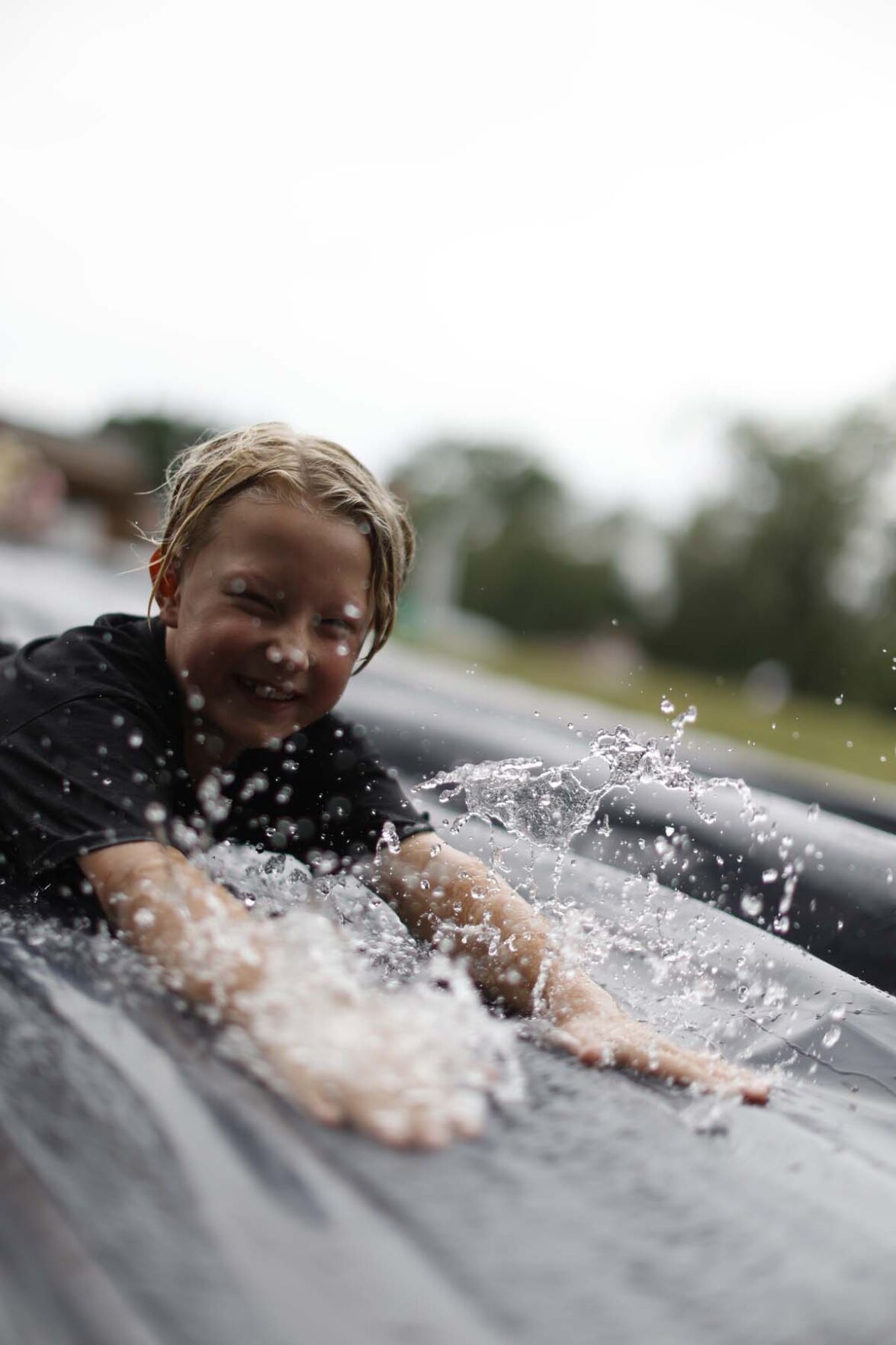 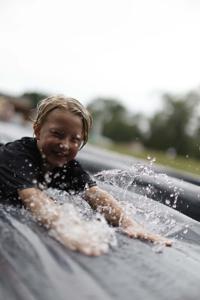 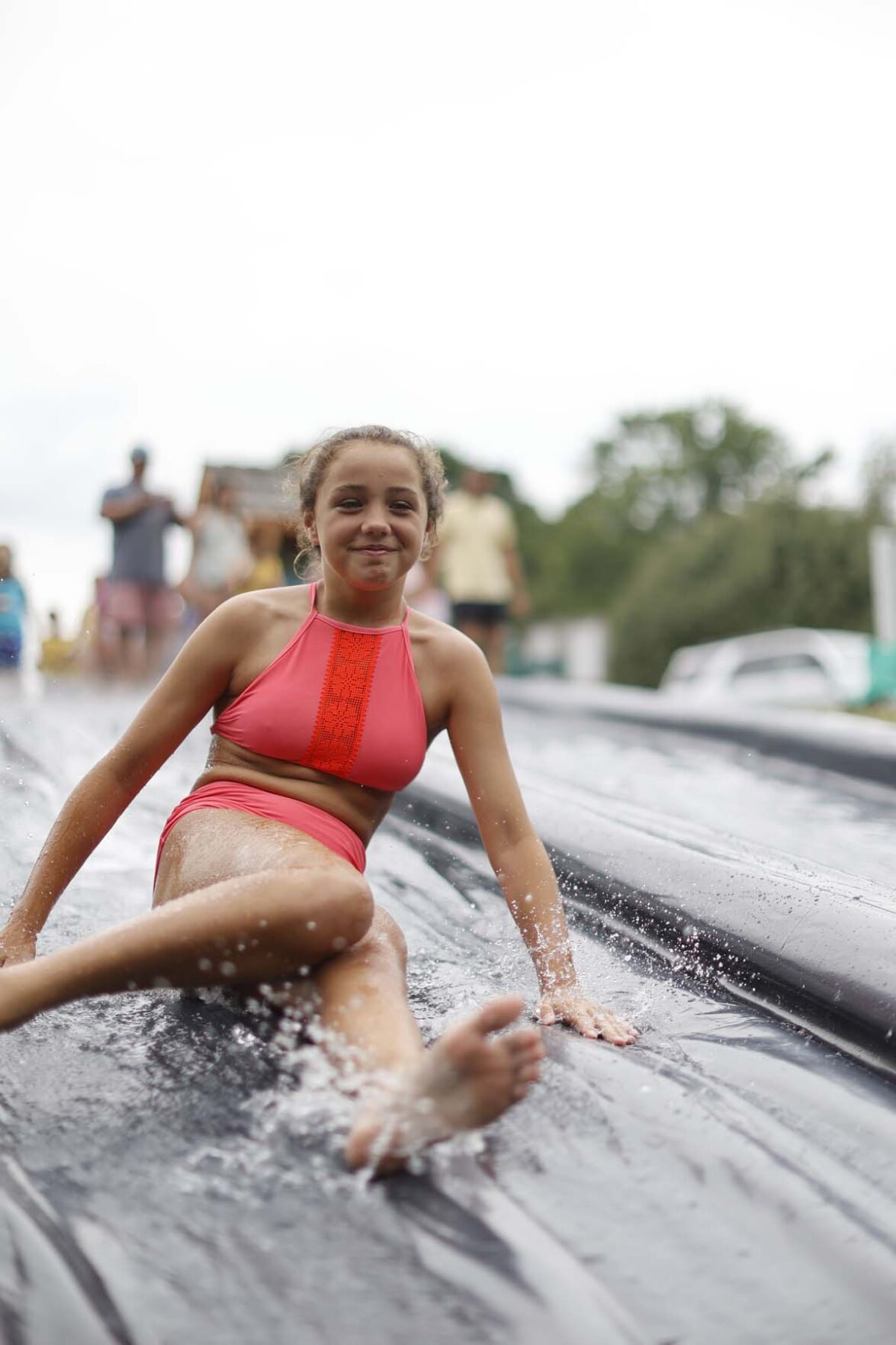 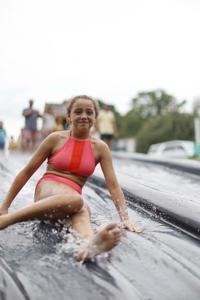 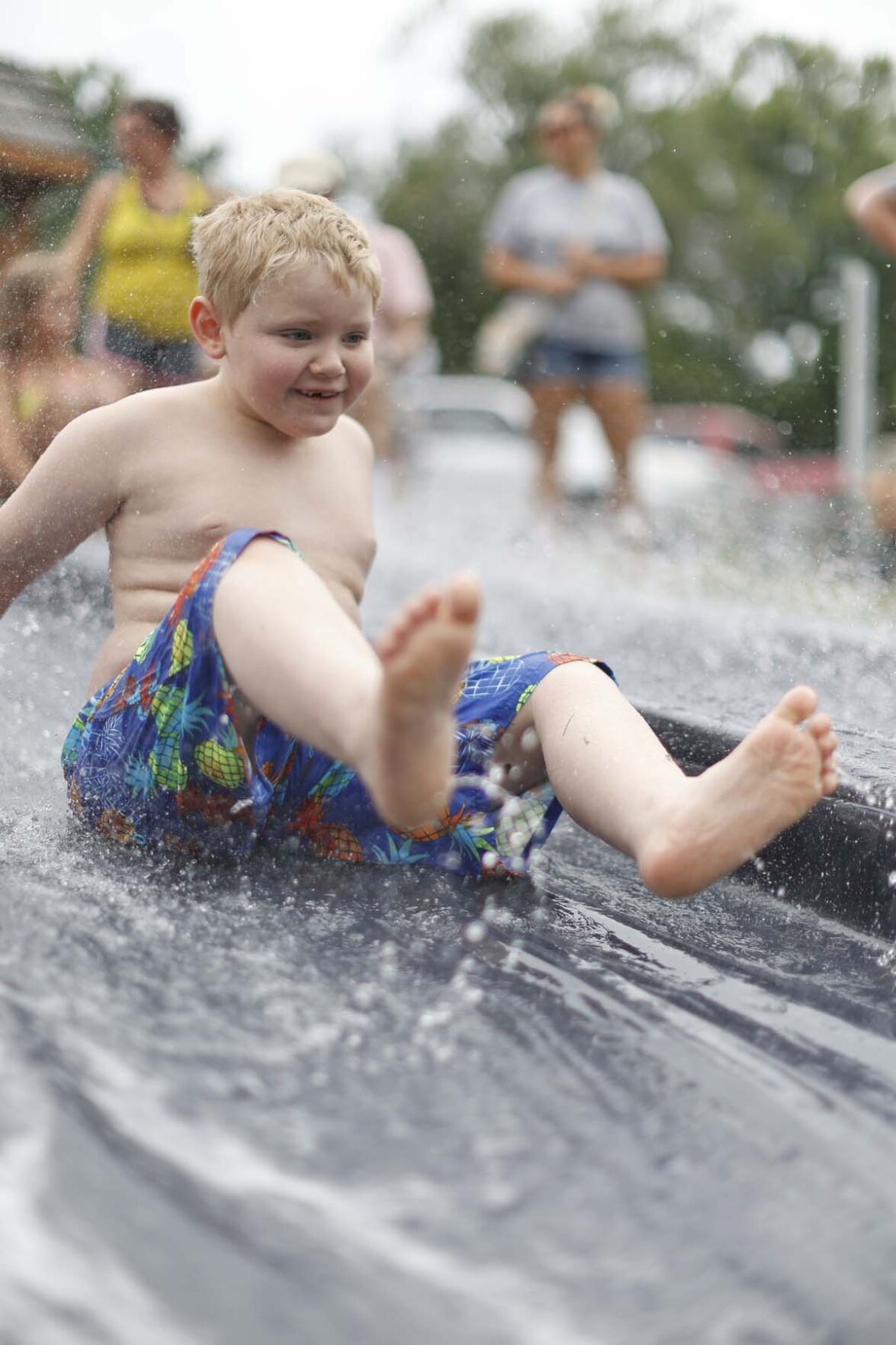 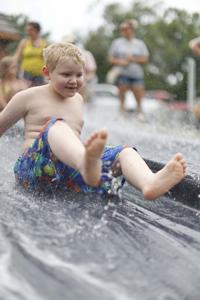 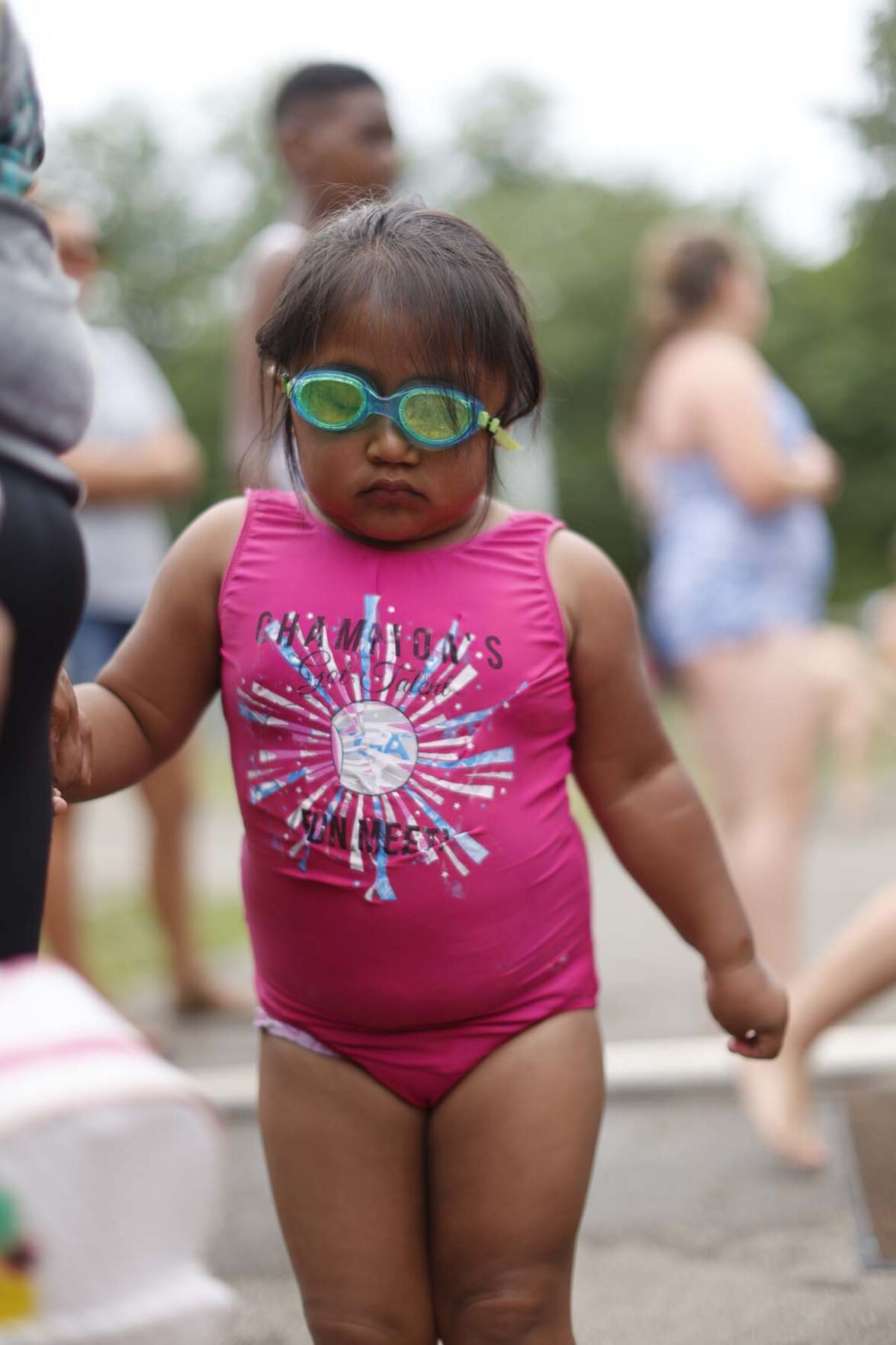 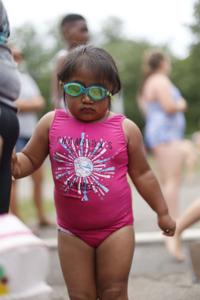 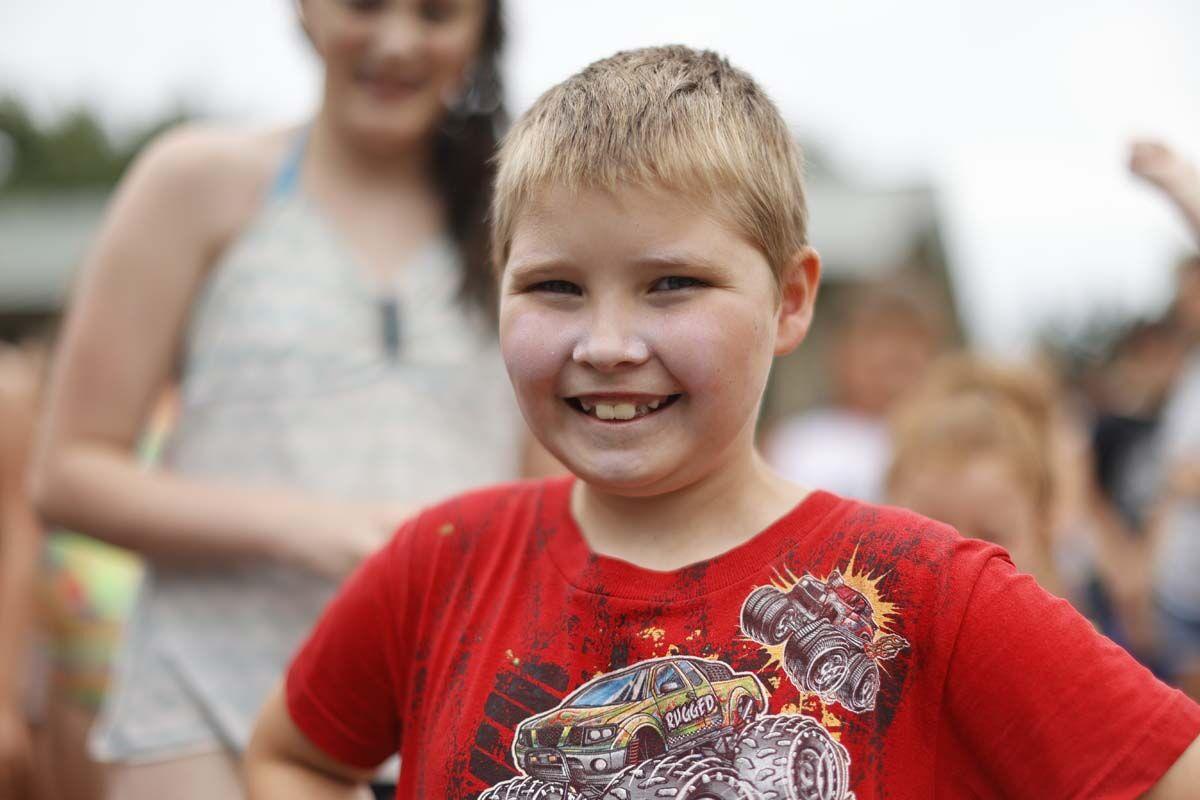 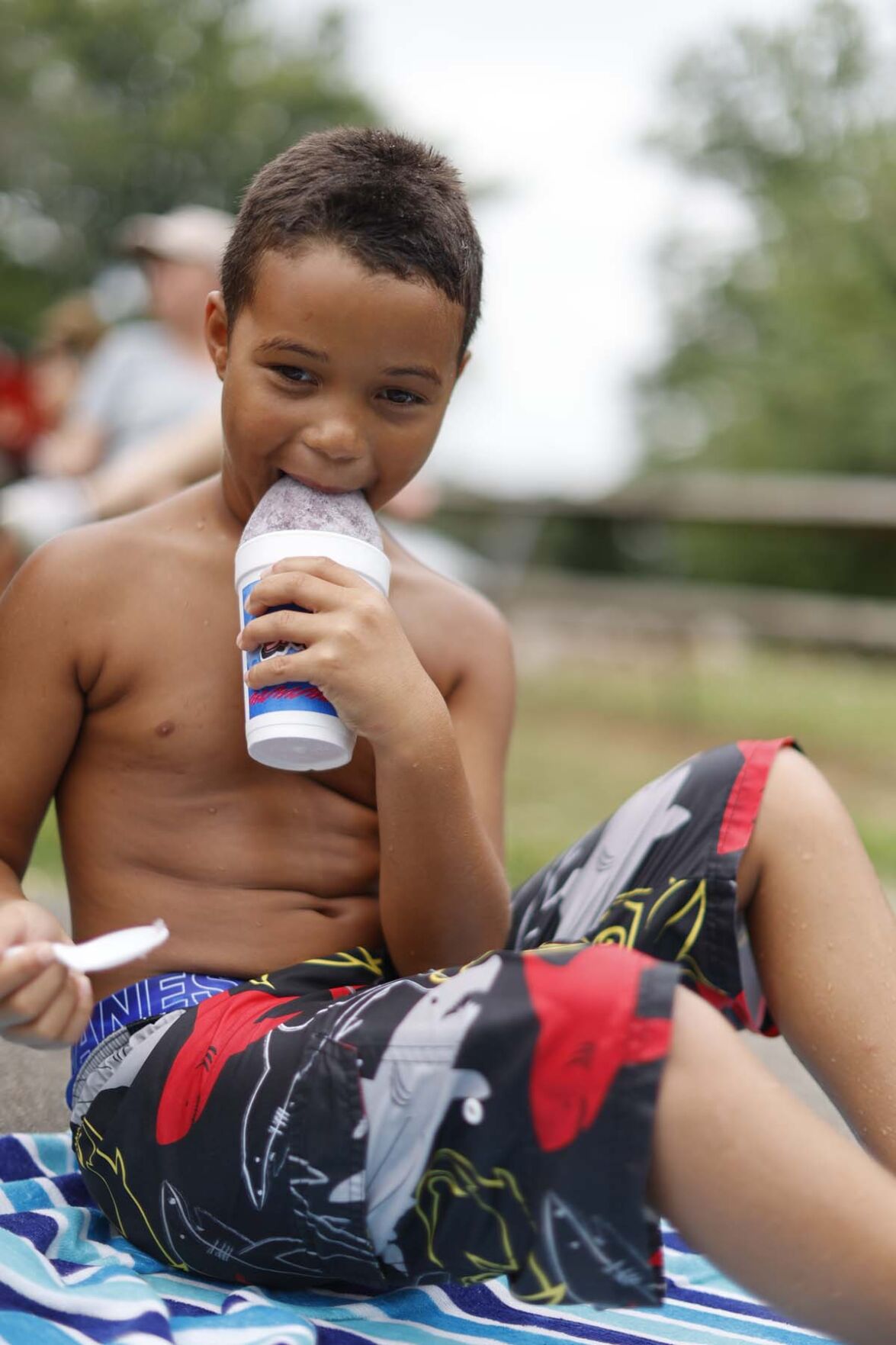 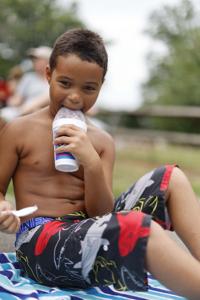 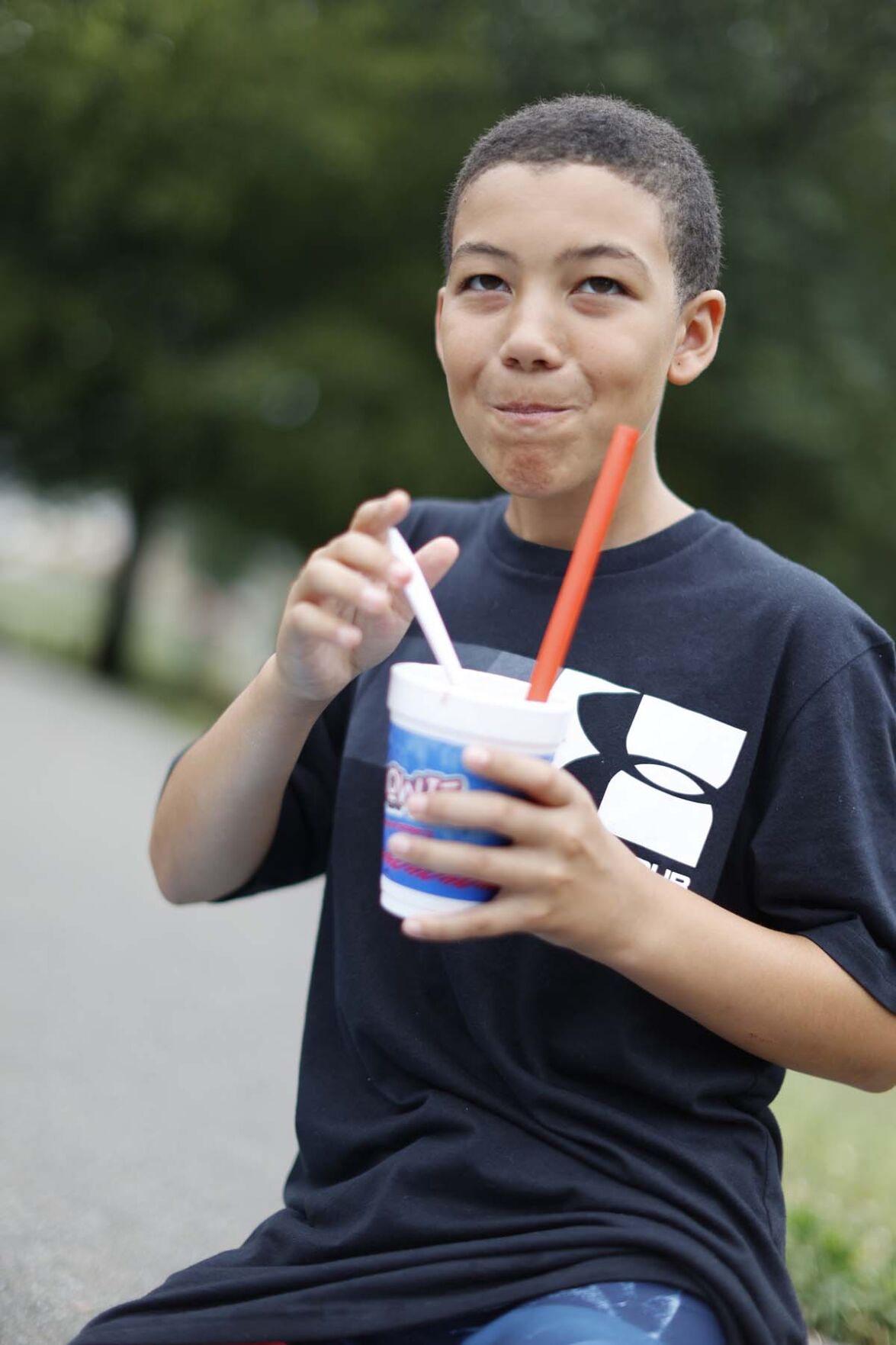 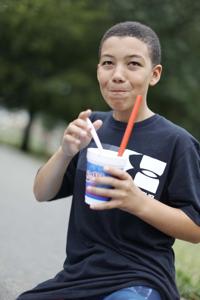 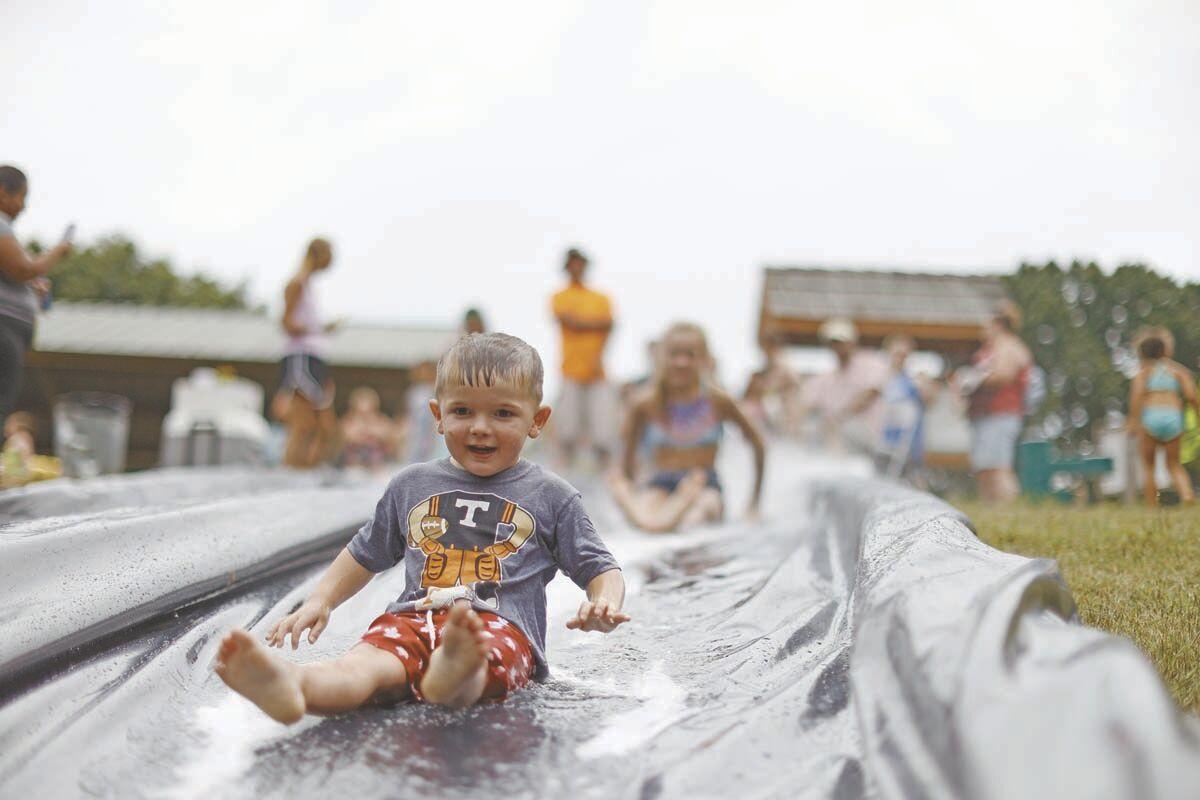 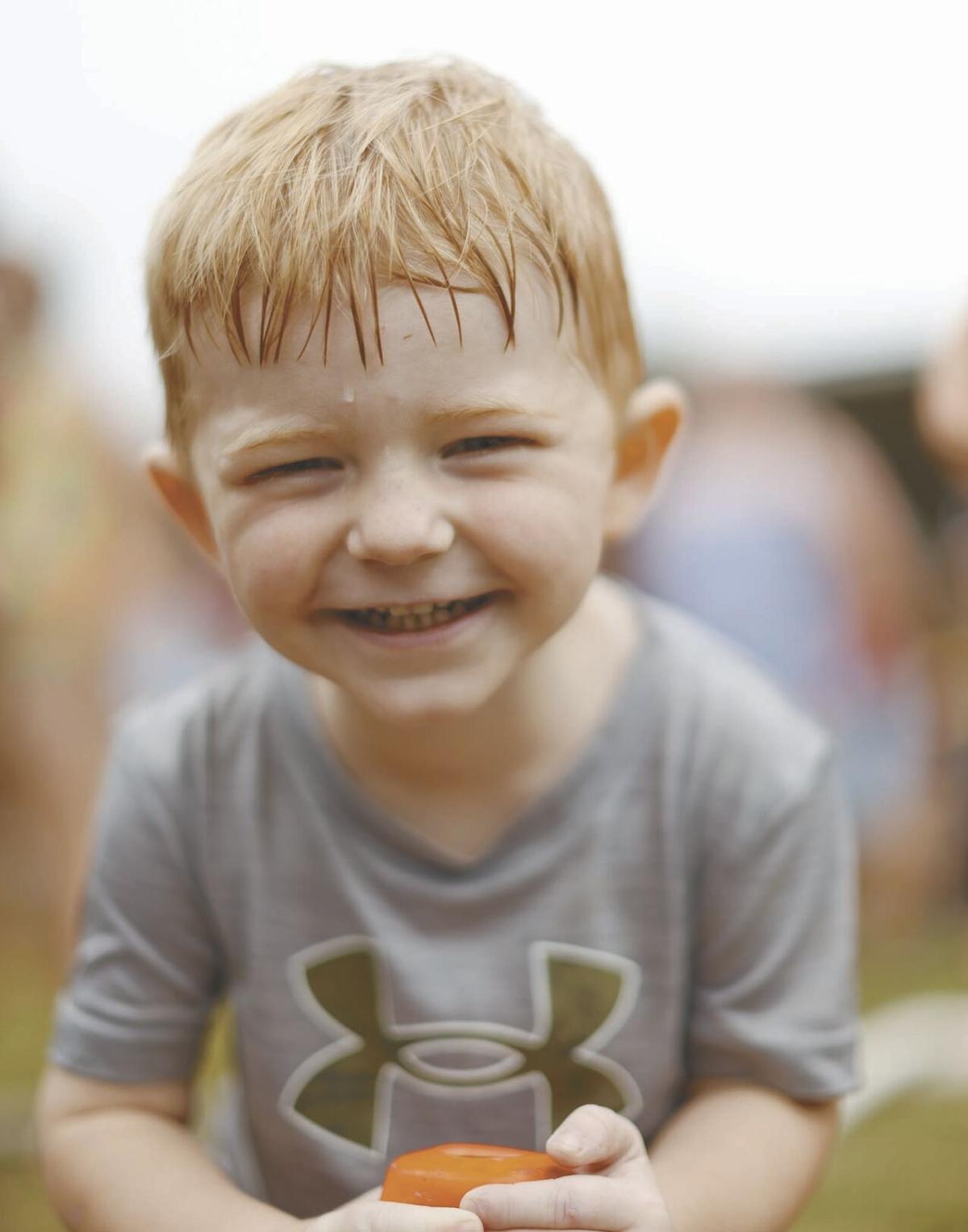 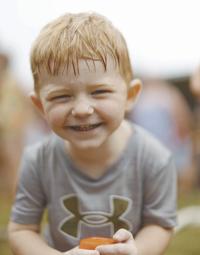 Showing the event’s popularity, attendees from as far away as Sevierville came to the slide. Girls Inc. had its Wednesday program from the event.

Sliding was made easy with volunteers putting baby shampoo on the already-slick plastic surfaces. Combine that with water from one of the nearby fire hydrants and that made for some wild fun.

Jennifer Gentry, of Morristown Parks and Recreation, said that her department received calls early regarding the event.

“I’m just excited,” she said. “We’re excited to get out here and get to do stuff again. We had phone calls probably starting in May wanting to know if we were going to do our slide. Here we are. I’m super excited to be back and doing things.”

Gentry said that the crowds were great for the event.

“We’ve had more than 100 children an hour,” she said. “Our Girls, Inc. of Hamblen County brought their kids out to play. (Everybody) leaves here spic and span and ready for a nap.”

Gentry said that the Parks and Rec department puts a lot of planning into this event, as with all events.

“The event has gone on for almost 20 years,” Gentry said. “I was an intern at Parks and Rec in 2003 and it was going on then and they had done it before then. It’s been good.”

“The event has gone on for almost 20 years. I was an intern at Parks and Rec in 2003 and it was going on then and they had done it before then. It’s been good.”

The kid-friendly event was a big hit with children and adults alike.

Brandon and Dulce Laster of Bulls Gap had their family at the event.

“I think it’s awesome,” Brandon Laster said. “I’m happy they do this for the kids. It’s fun. It’s really nice to see them all out here. This summer, we’ve been walking, going to the park, hanging out. This is great, being able to come out and seeing everyone having fun.”

“(This) gets the kids outside instead of being cooped up at home,” Dulce Laster said.

“I’m just so glad that they’re having such a good thing for these kids,” she said. “They needed something fun and this is great.”

Holt said that she and her family have gone to the beach and hung around their pool so far this summer.

“We are water dogs,” Holt said. “We’re going to pool it up and splash pad it up the rest of the summer.”

There were two sessions the slide was open, one at 10 a.m. and another at 1 p.m.