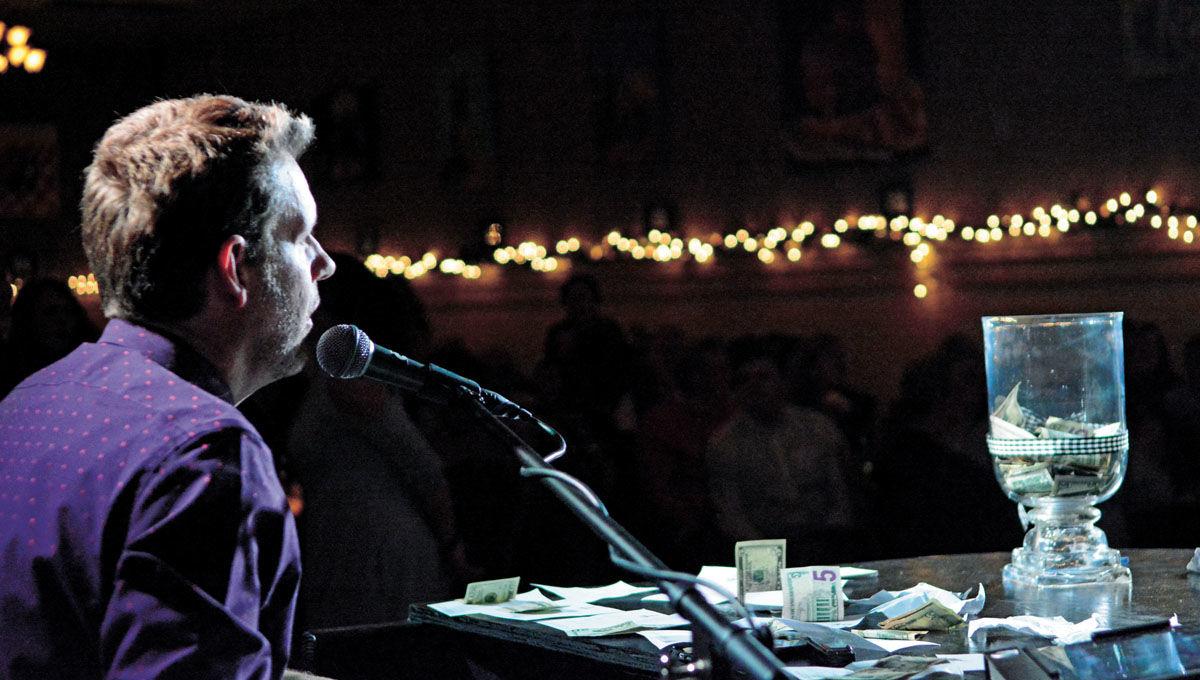 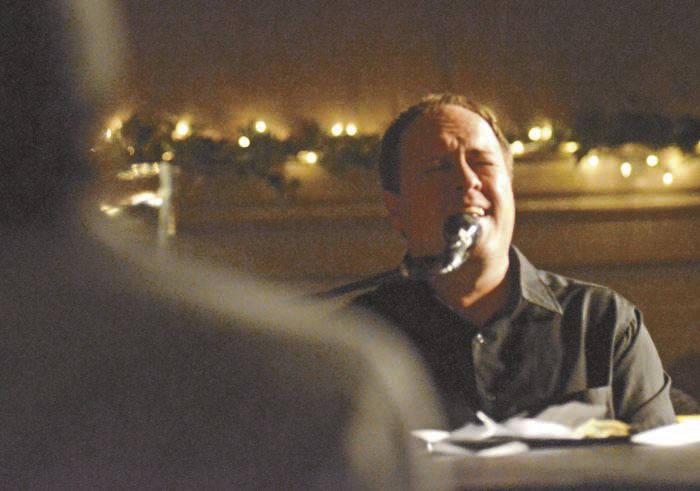 This year’s Rock & Roll Pianos, set for April 4, will welcome back some old (and younger) friends to Rose Center’s Prater Hall in Morristown. Tickets went on sale February 25 and if past years are indicative, an early sell-out wouldn’t be a surprise.

Pals Eddie Thompson, Geoff Smith and Jusin Nault will travel from Nashville, bringing with them their pianos, drum set and song repertoires that are second to none in the music business and guaranteed to charm audience members off their feet.

The evening of live entertainment is supplemented with food and adult beverages and has a three-prong approach to fundraising: lure ticket-holders in with unmatched talent, wow them with nonstop high energy and bring them home with irresistible audience participation.

“Home” is where the cash is: the tip jars located on top of the hybrid baby grand pianos, constructed specifically for touring and placed on a low stage in the center of Prater Hall.The stage is the perfect height to allow the entire audience to watch Thompson, Smith and Nault perform, while allowing easy access to the tip jars.The access is important, as every $1, $5 or $100 “tip” goes directly to the evening’s fundraising beneficiary, Crossroads Downtown Partnership. Tips are generated by song requests of individuals or groups that historically have ranged from the vocally challenging Queen’s “Bohemian Rhapsody” to the Sing-along University of Tennessee’s fight song

Competition rages fierce, among guests and among the seasoned performers as well: the three men all enjoying taking the microphone and belting out their favorite numbers. There are polls taken among audience members to vote songs either in or out, but the pressure will remain on the trio to get as many numbers in as possible during the approximately three-hour show.

There are no breaks for the performers during the evening,but ticket holders will enjoy a buffet of heavy hors d’oeuvres, along with a cash bar.

He began playing the piano at age six, and his vocal range was strengthened by opera training at the University of Texas. He was a founding member of The Big Bang dueling piano bar in Nashville. Smith was one of the original founders of The Big Bang (est. 2001) as well, having served as the entertainment manager for Crazy Pianos in Rotterdam during his six years of traveling the world as an artist.

A songwriter, Smith’s work has been featured on The Voice, American Pickers and various commercials.

He is a session musician based in Nashville, and is a composer for the Songs of Love Foundation.

Nault has a song repertoire of more than 500 covers and honed his piano, songwriting and overall entertaining skills while earning a Bachelor’s degree at Berklee College of Music. He has been performing professionally since the age of 17.

Dress attire is business casual, or you can dress to the nines and put on your dancing shoes. All evening long, appetizers and desserts will be available along with adult beverages. Non-alcoholic drinks will also be available.

Proceeds from the evening will support Crossroad’s projects including the hanging baskets and flags, and streetscape improvements. Rose Center Council for the Arts is located at 442 W. 2nd North St.

when do you think we’ll get back to normal after the coronavirus passes? This summer, this autumn, winter of 2021 or more than a year?