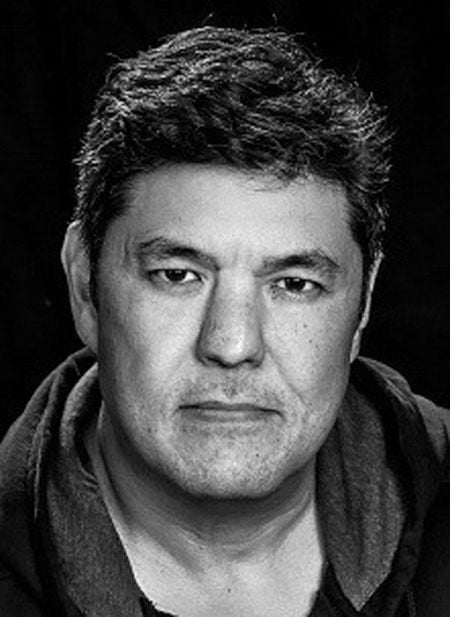 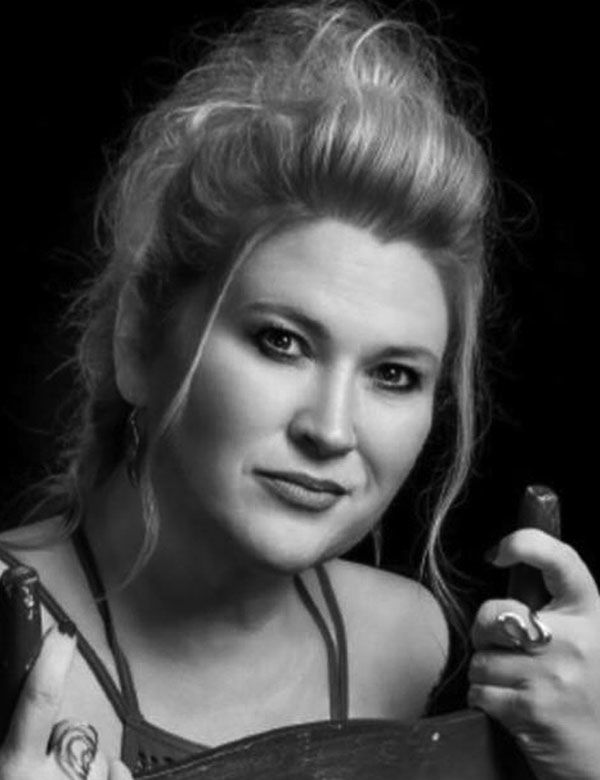 Meet the new boss. Same as the old boss.

It’s two familiar faces in new roles for Encore Theatrical Company as Mike Howard has been named the company’s full-time managing director and Donna Belisle is the company’s new artistic director, according to Jessica McClure, the 2019 chair of the Encore Board of Trustees.

“Encore Theatrical is thrilled to be heading into another year of theater. With this new year comes two exciting announcements about the faces leading Encore.

Both Howard and Belisle are familiar faces to fans of local theatre and Encore specifically.

Howard was originally announced as managing director in January of 2018. He is a 40-year veteran of stage, film and television. Howard is an award-winning actor and director who has appeared in over 150 live theatrical productions in the United States and the United Kingdom; he has also had a very active career appearing in several major motion pictures, countless independent projects and currently works extensively on a multitude of television programs.

“I’m excited to take on this expanded role and looking forward to continuing the high quality that we’ve set with Encore over the past 13 seasons,” Howard said.

Belisle replaces Frank Williams, a key member of the Encore family since its inception.

“Frank Williams has served Encore faithfully since the beginning, however, he has decided to step out of the spotlight and into his retirement years,” McClure said. “He has served in several capacities including technical director and, most recently, artistic director. Frank has worked tirelessly on many productions through the years and we would not be where we are today without his vision and his leadership. We will miss Frank tremendously, but we are looking ahead to what the future holds for Encore.”

Belisle brings her extensive leadership background to the role of artistic director,

While majoring in Theatre Arts at Francis Marion University in Florence, South Carolina, she served as president for the National Theatre Honors Fraternity, Alpha Psi Omega.

There she had her first experiences directing, and trained with staff from the Alliance Theatre in Atlanta.

After working in the corporate world and starting a family, she received her first degree in education at Carson-Newman.

She has been part of the Encore family for 7 years and served in all capacities from actor and crew member to stage manager and directing, as well as Company Member and donor.

“She has a strong passion for theatre, boundless creativity, and well-articulated goals for Encore’s artistic advancement,” Encore officials said in a releas.

Belisle said she is grateful for the opportunity to combine her theatrical, corporate, educational, and leadership experiences to aid Encore’s future growth. She vows to honor the Encore motto, “It’s not just theatre...It’s Encore,” by continuing to generate high quality productions while fostering the relationships that make it all possible.