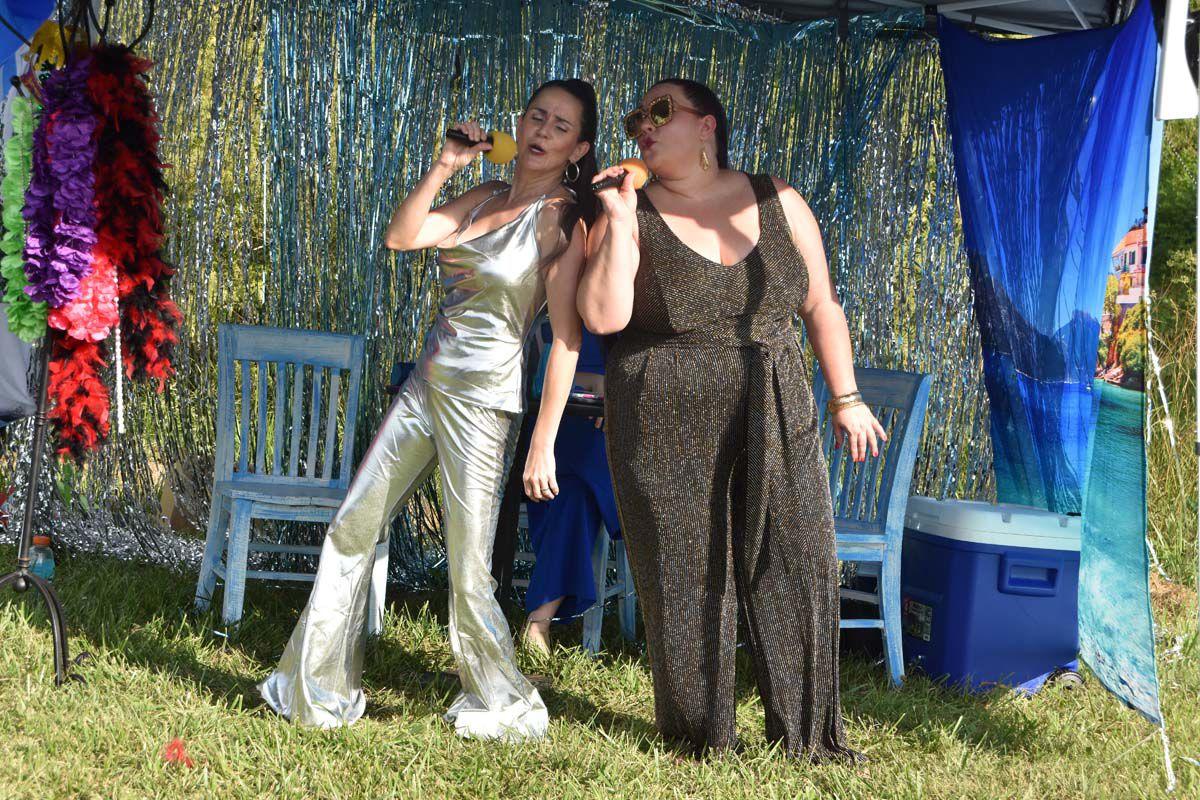 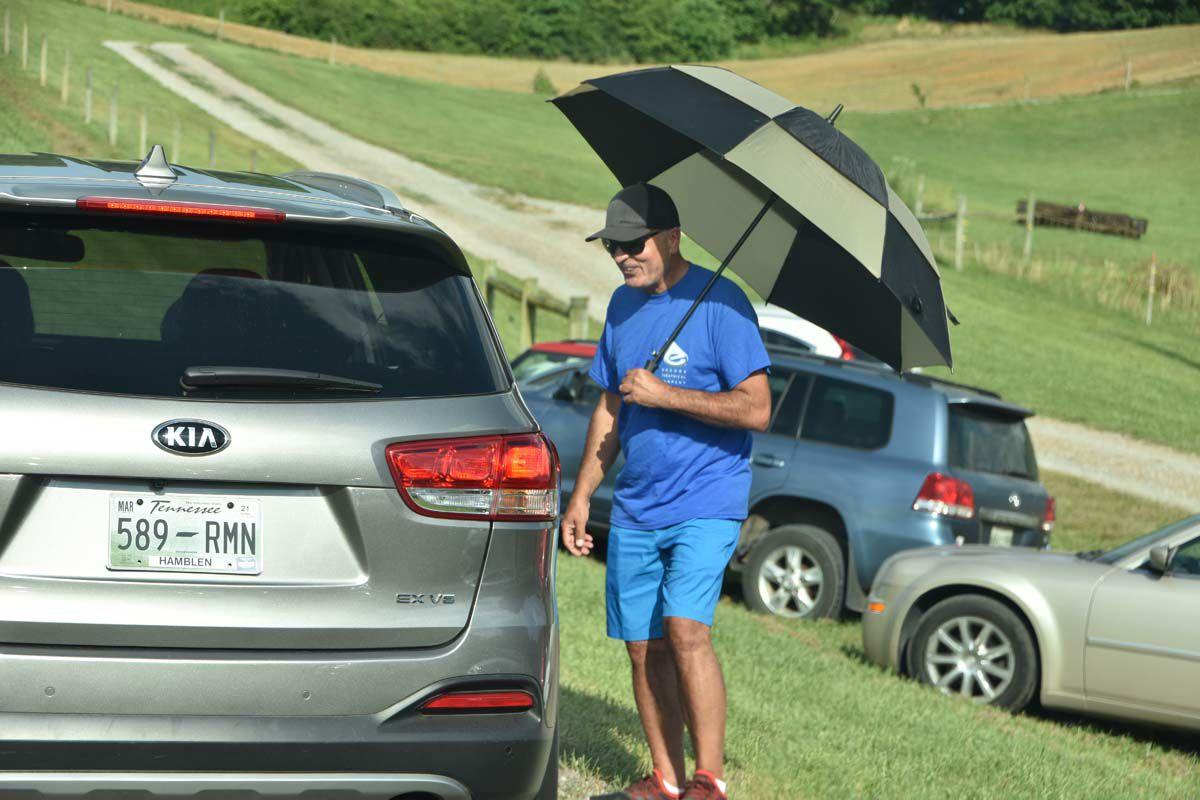 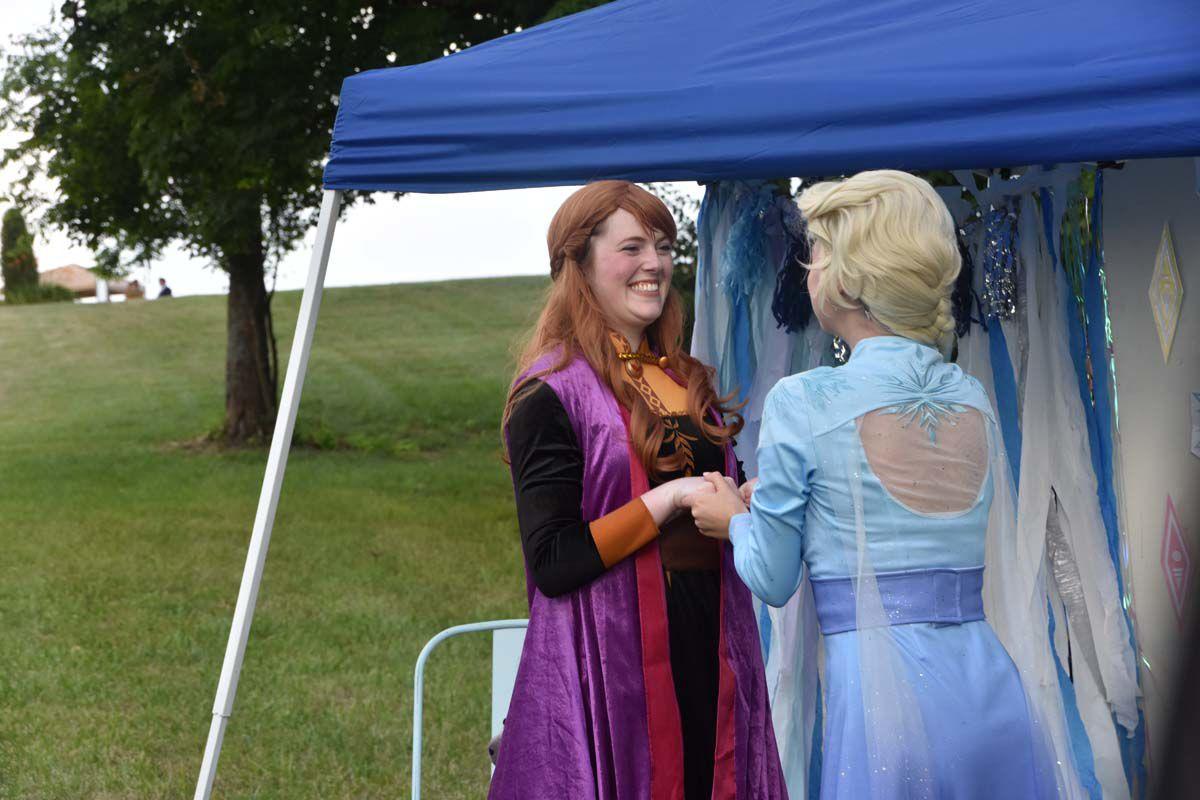 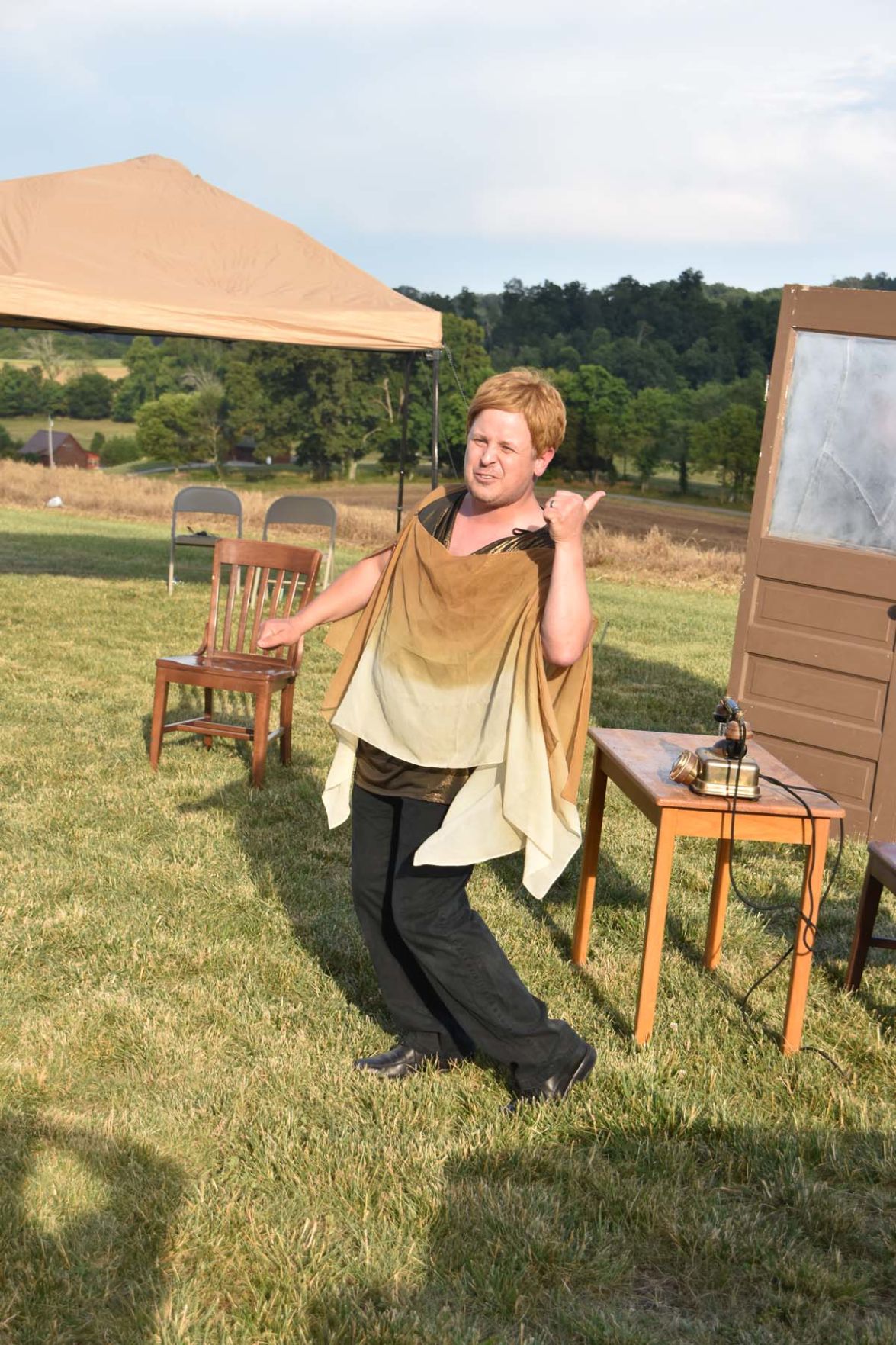 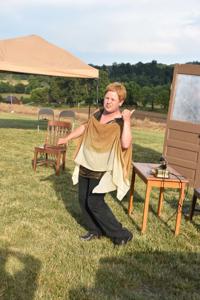 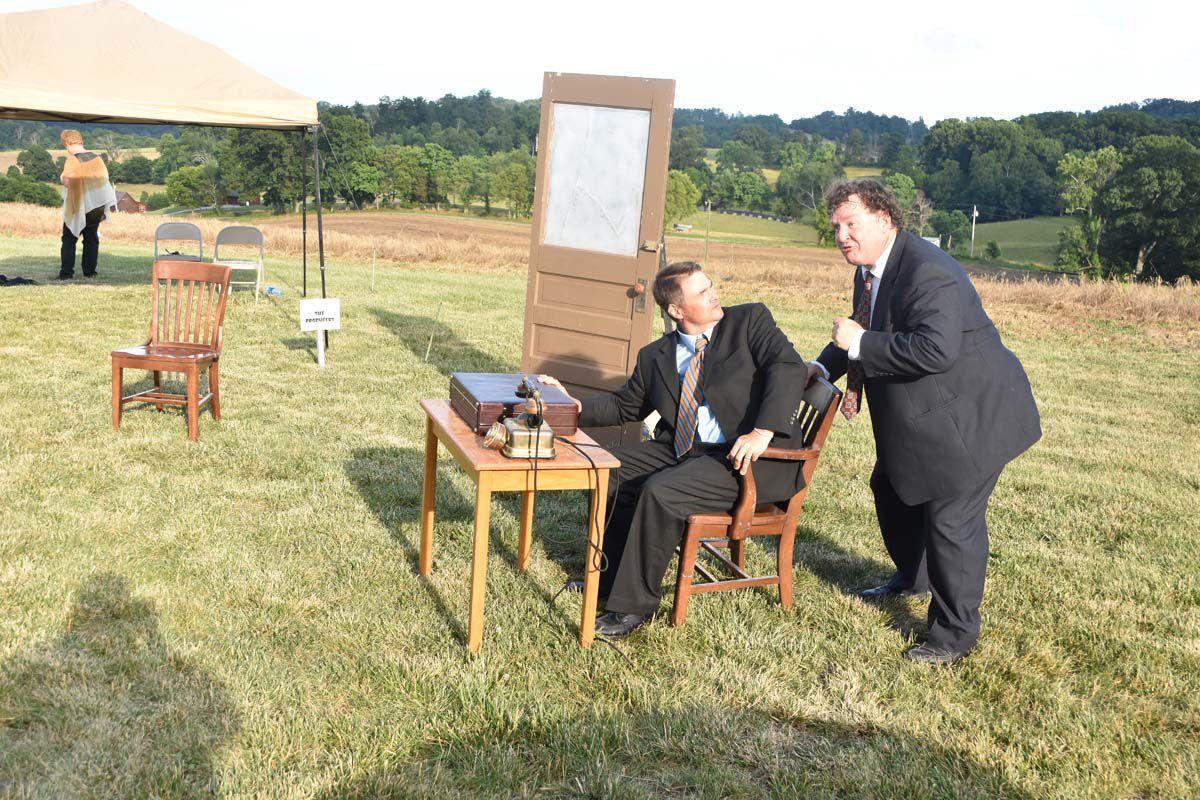 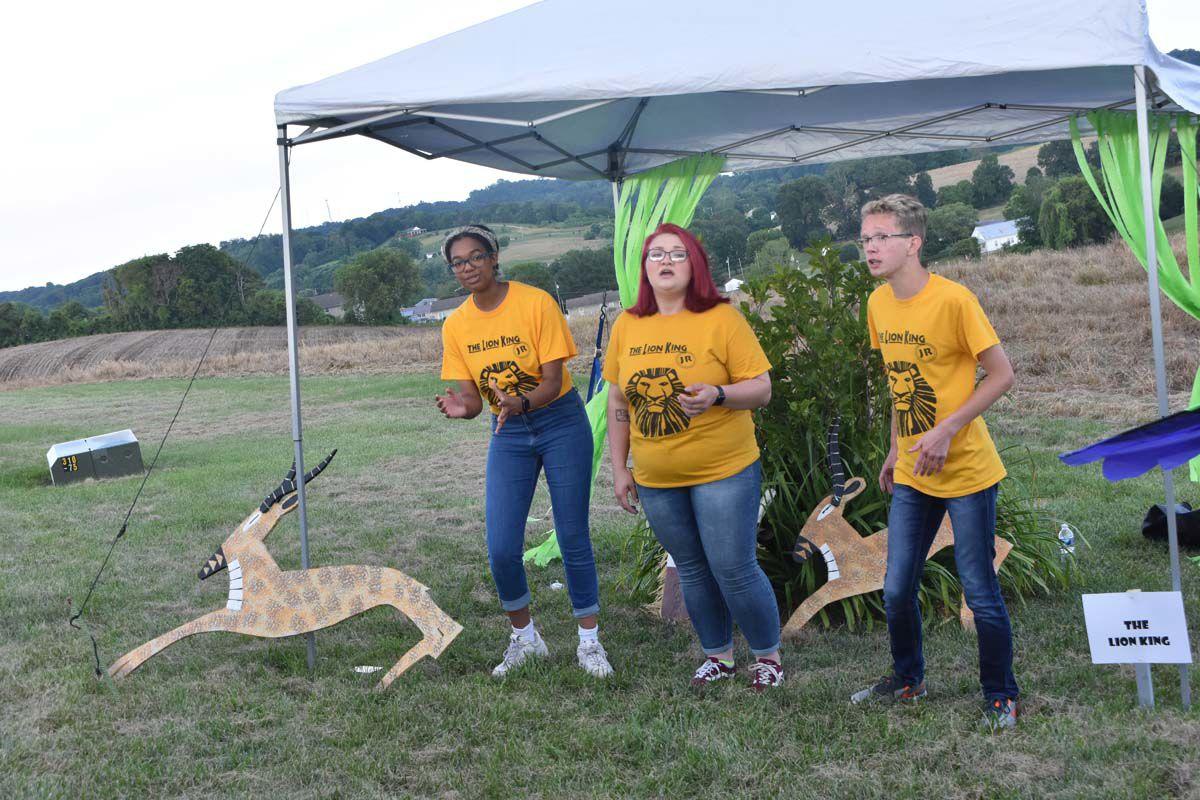 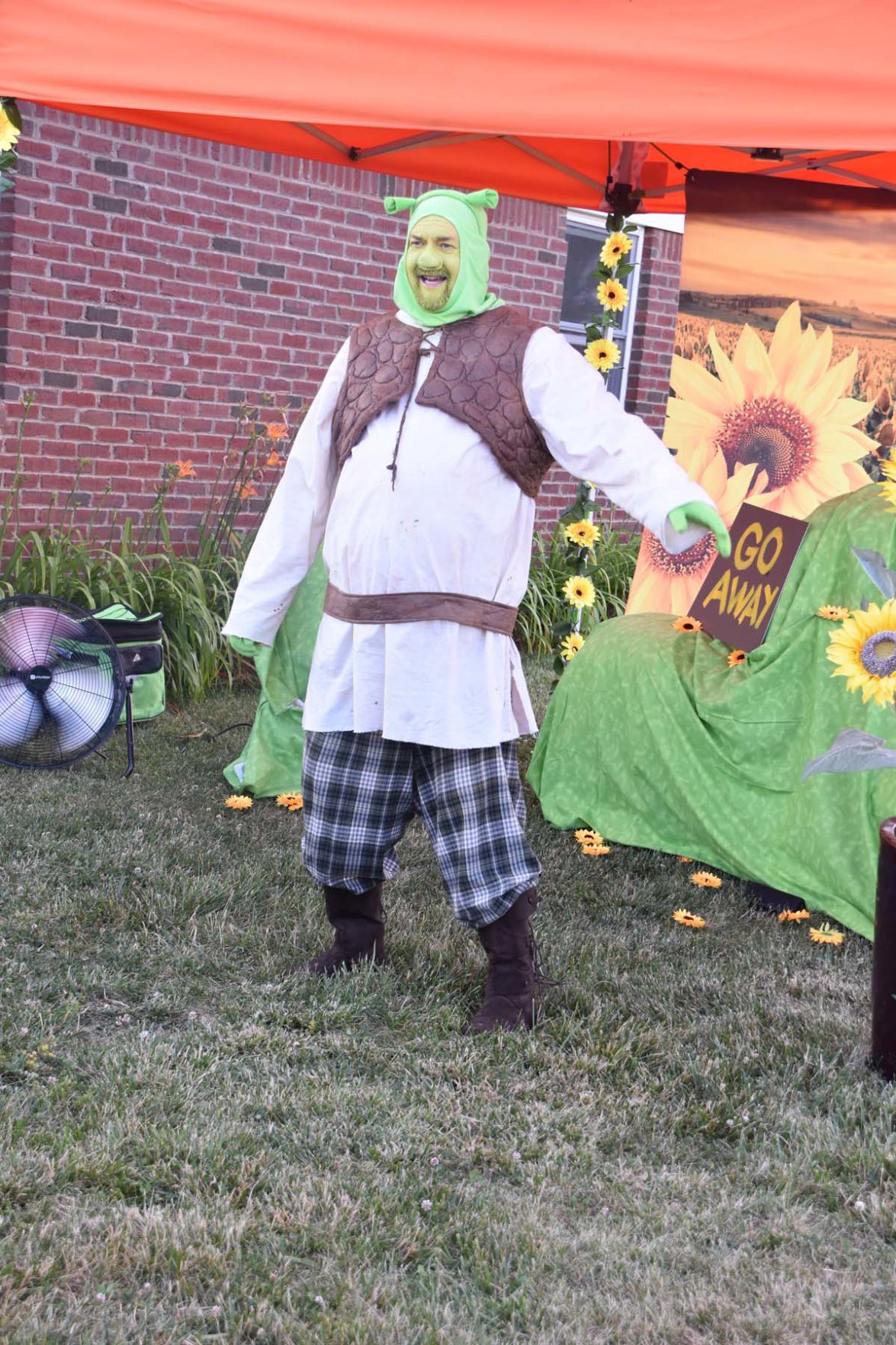 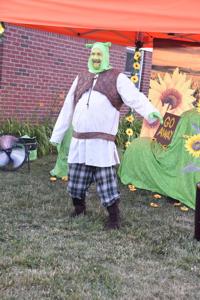 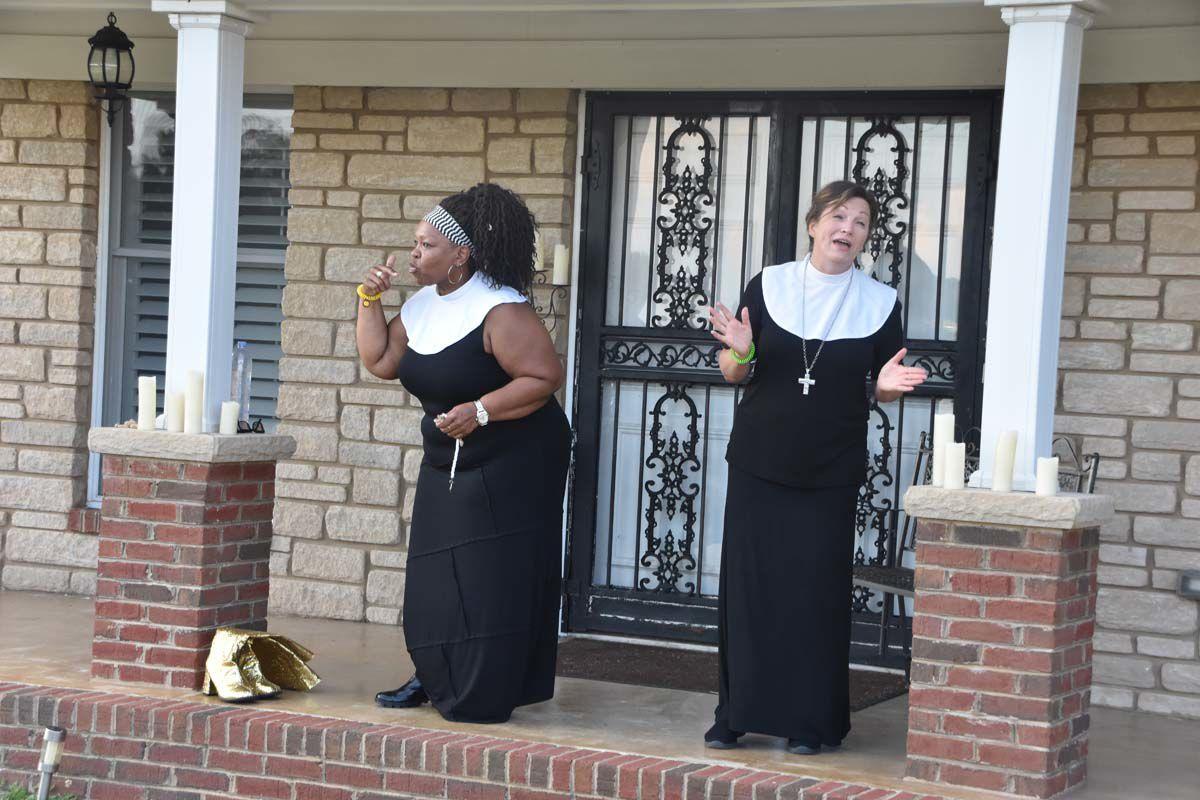 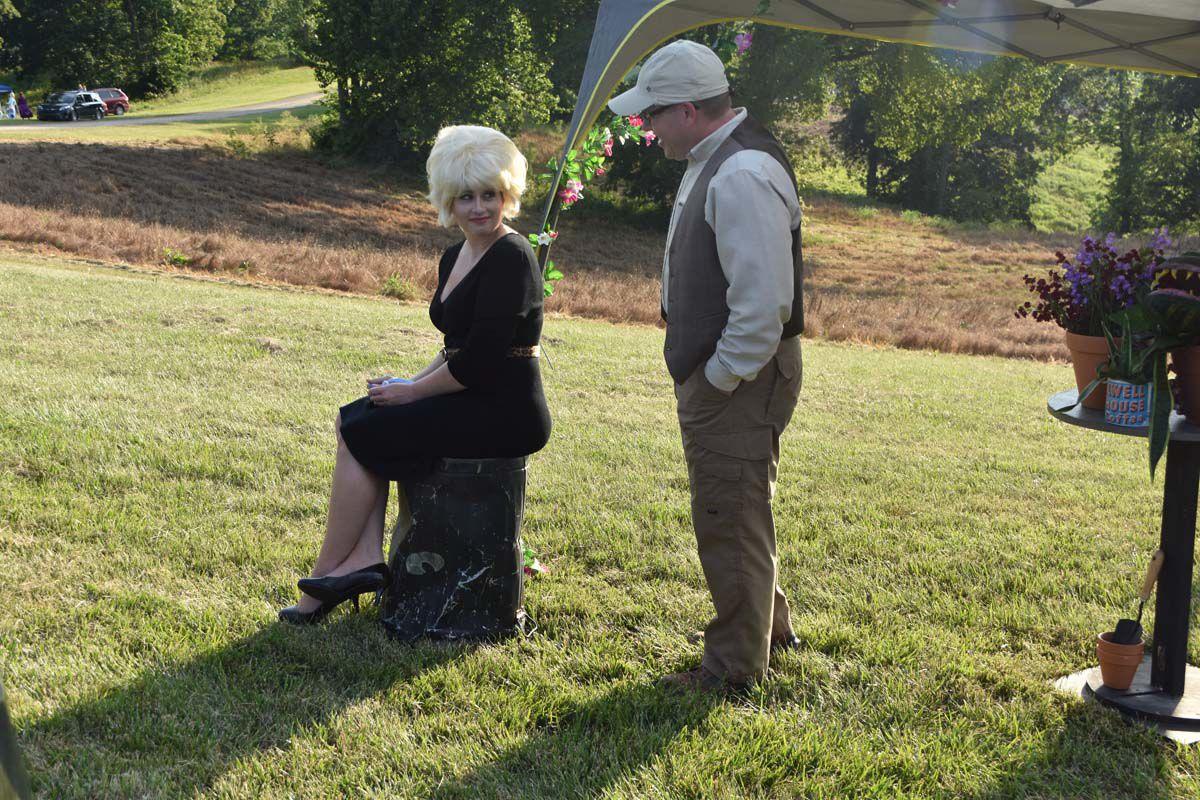 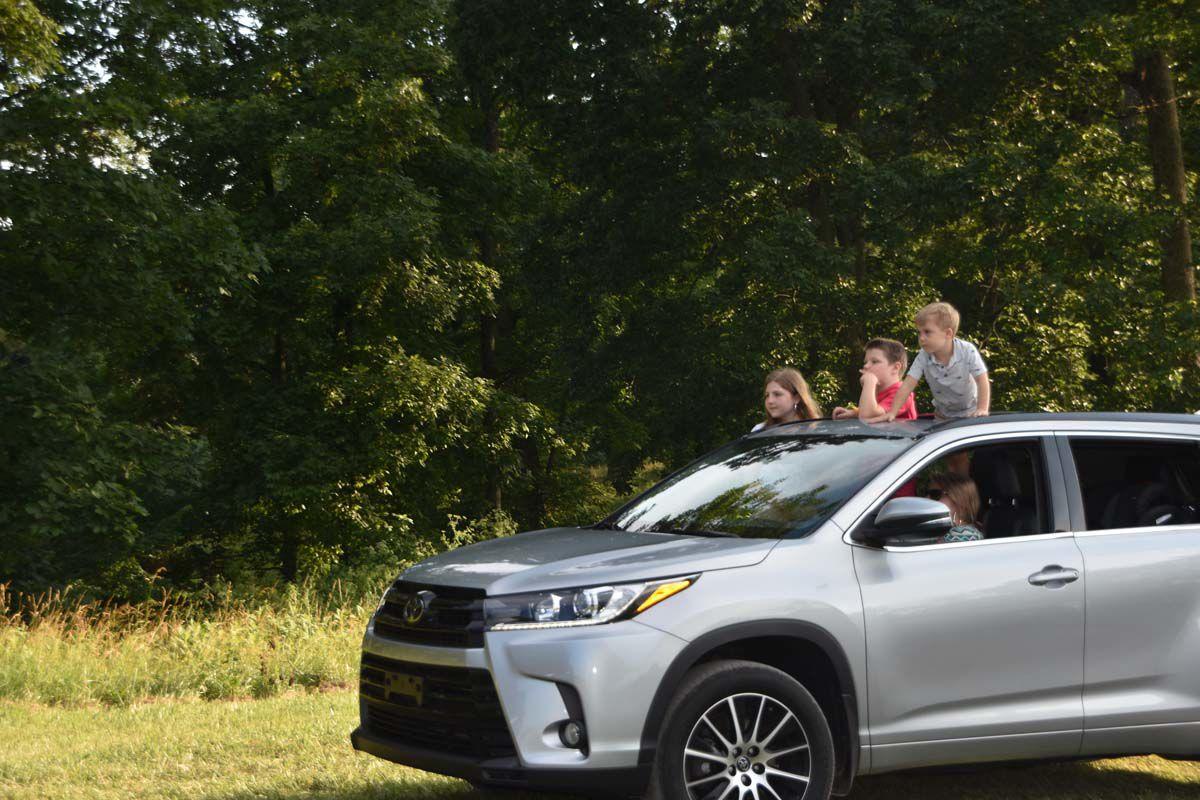 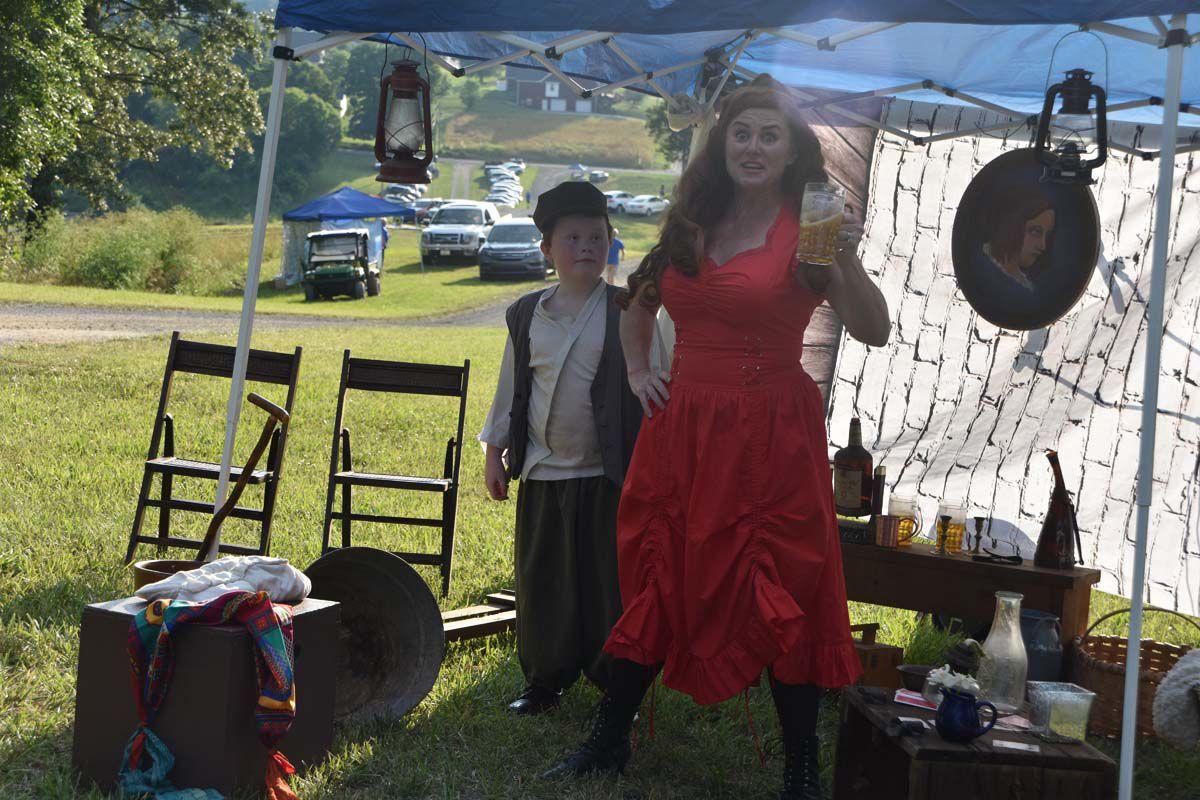 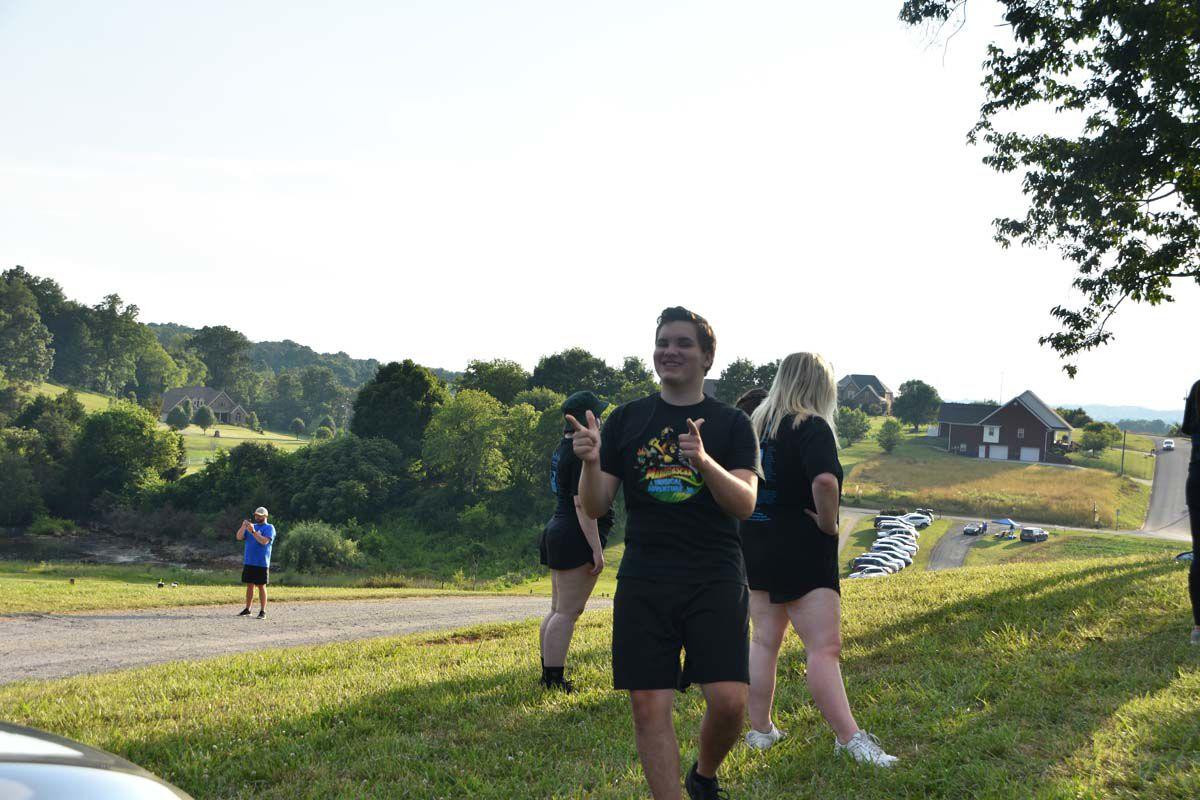 Necessitated by COVID-19 limits on crowd size, Friday night’s outside performances at Litz Farms in Hamblen County was a great way to enjoy theater and also a novel way to introduce new fans to the performing arts.

There were 10 stations set up with vignettes from many popular plays. Each station permitted up to three cars to park and enjoy each performance lasting five to 10 minutes

Next was “Momma Mia,” a play inspired by the music of ABBA, featuring Paige Monroe Mattocks, Abigail Strickland and Kara Van Veghel. The women sang “Dancing Queen” and “Waterloo.”

Lindsey Davis and Emma Andrews starred in “Frozen.” The duo sang a medley of music from the musical.

“The Producers” starred Kyle Biery, Bleu Copas and Martin Robinette. The play is about two producers that are trying to make money on flop performances on Broadway.

The one-man “Shrek” performance was a popular one, with David Arnold as the green ogre.

Next, “Sister Act” stars Connie Sexton and Yolanda Treece demonstrated their musical talents with a medley.